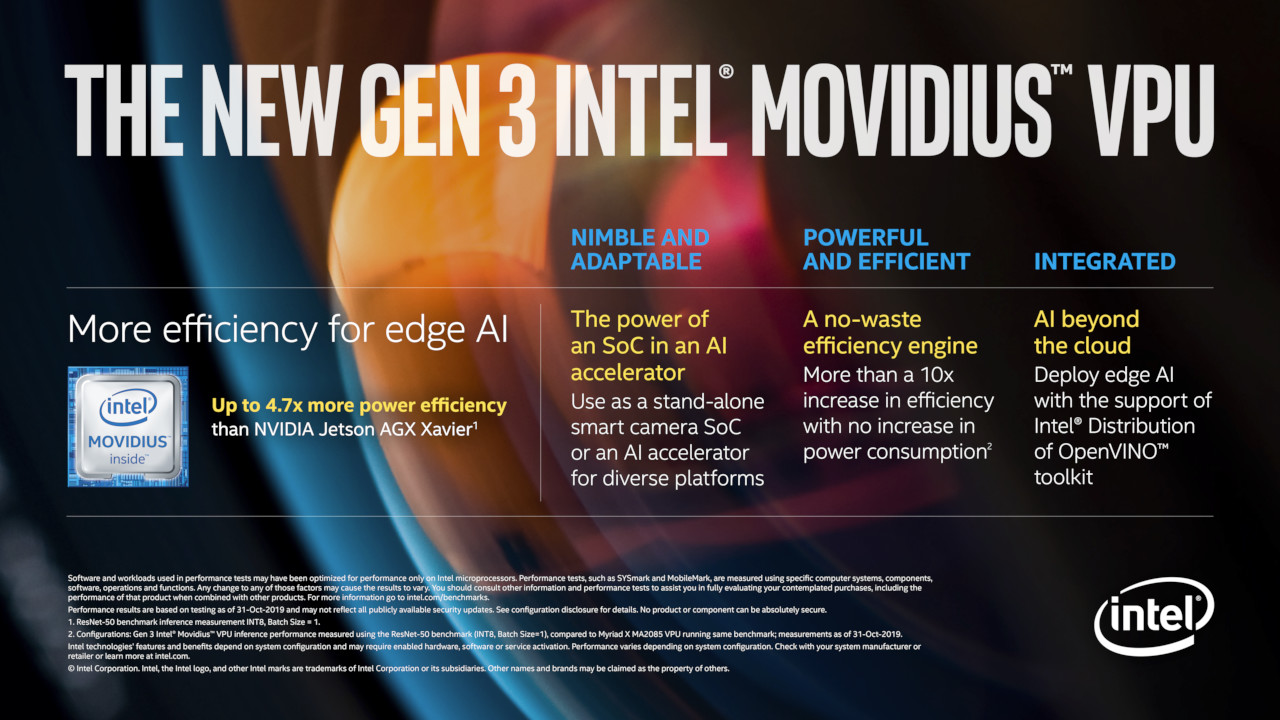 Intel’s Movidius family of vision processing units (VPUs) for artificial intelligence at the edge has a new member, codenamed Keem Bay, which promises a tenfold performance improvement over the previous generation.

Brought into Intel’s stable with the acquisition of computer vision startup Movidius in 2016, the Movidius Vision Processing Unit (VPU) range is designed to provide high-performance acceleration of computer vision and other artificial intelligence workloads in a low power envelope for edge devices. Since launch, the Movidius Myriad range has powered drones and been the focus of a programme to bring edge AI devices to production.

Impressively, Intel is claiming that it can beat rival Nvidia’s GPU-based edge-AI accelerators, offering four times the performance of Nvidia’s TX2 and equal performance with the Nvidia Xavier – but in a fifth the power envelope.

Intel’s Keem Bay will launch in the 1H2020, the company has confirmed, in PCI Express and M.2 form factors – though the company is so far quiet on pricing and availability of a USB-based accelerator to replace the Neural Compute Stick 2.