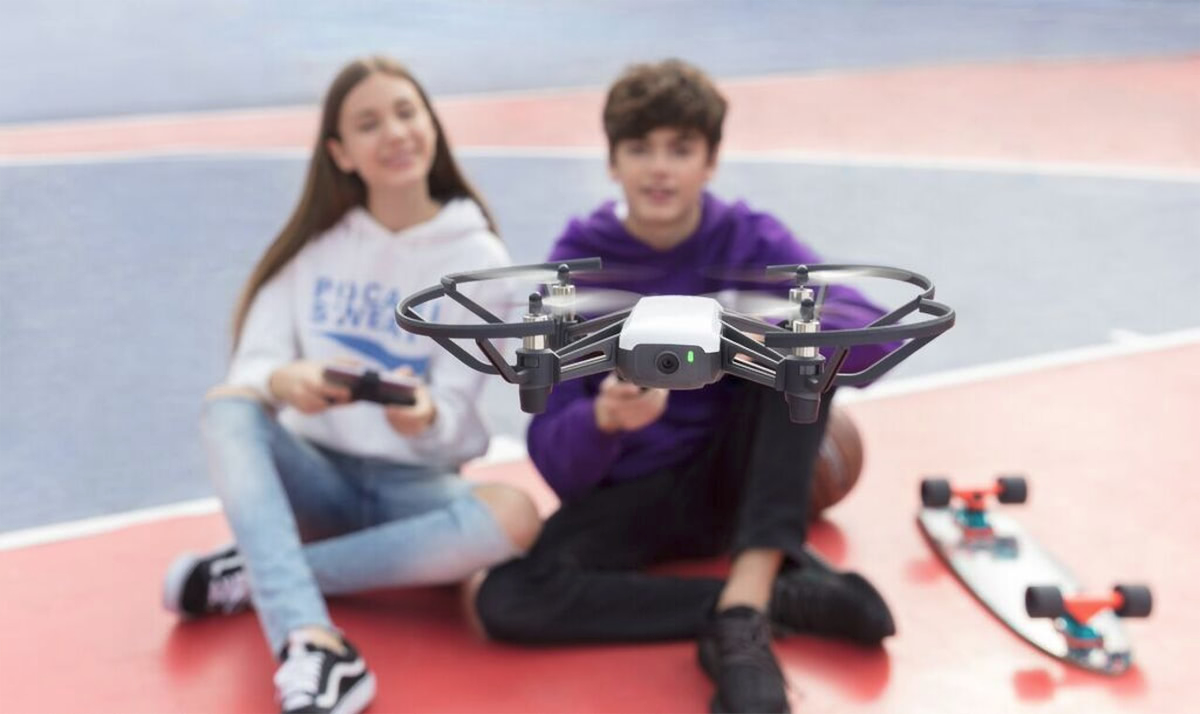 Designed to offer ease of flight and remote photography with smartphone control, the Ryze Tello is described by the company as a toy – but the technology driving the device is anything but. To simplify its controls, the company has implemented Intel’s Myriad 2 VPU – originally developed by Movidius prior to the company’s acquisition by Intel in 2016 – for hardware-accelerated computer vision that doesn’t drain the 80g micro-drone’s battery.

“The Tello is an impressive drone with so much intelligence packed inside such a small package,” says Remi-El-Ouazzane, vice president and Movidius general manager at Intel’s New Technologies Group. “The incredible vision processing capabilities of the Intel Movidius Myriad 2 enable Ryze to miniaturise the drone and eliminate the need for multiple processors dedicated to each flying function. This is just the beginning of a promising toy market featuring robotics, AI and computer vision technologies.”

Intel’s Movidius Myriad 2 VPU is available for development as a USB-connected co-processor design, the Intel Movidius Neural Compute Stick, for which the Open Source Hardware User Group and the BCS Open Source Specialist Group are jointly running a one-day workshop scheduled for the 22nd of February 2018.