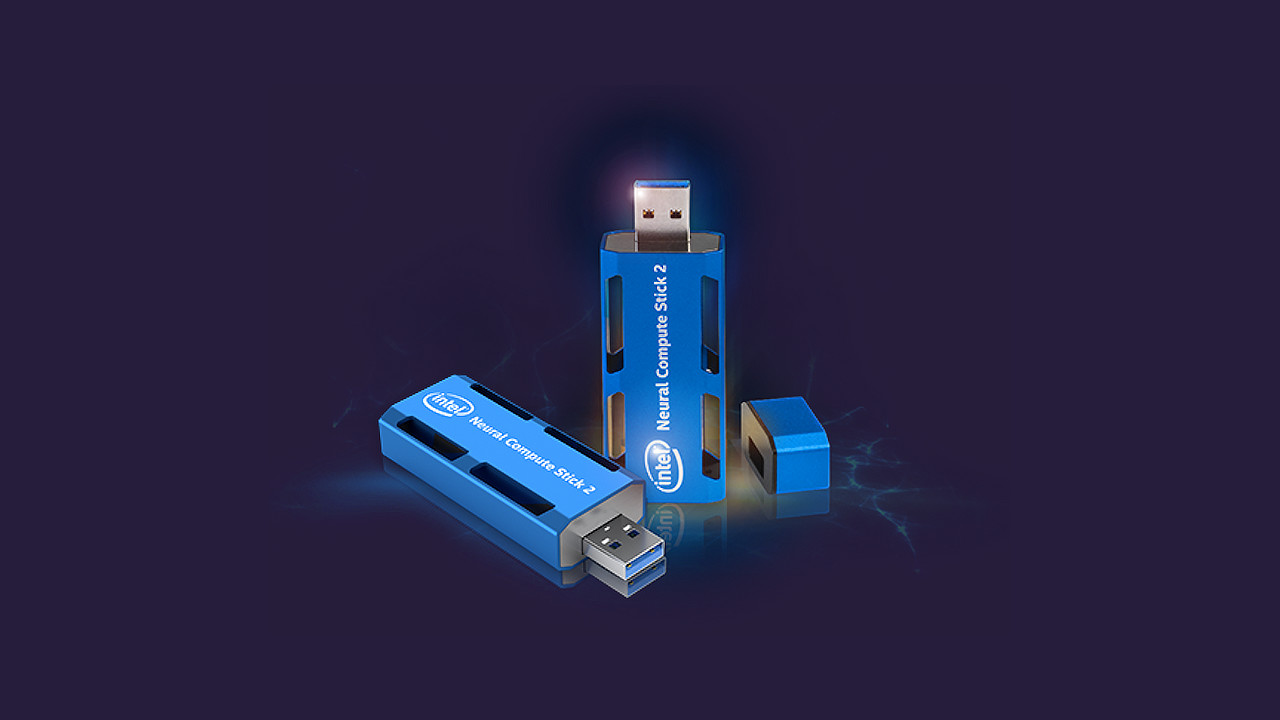 Intel is supporting the device, as with its previous releases, via a distribution of the OpenVINO toolkit which it claims speeds the development of computer vision applications through the inclusion of pre-trained models, optimised algorithms, and sample code. The company is also claiming that its application programming interface (API) offers “write once, deploy everywhere” development, supporting use on the Neural Compute Stick 2, its predecessor, and non-VPU hardware including CPUs, graphics processors, and field-programmable gate arrays (FPGAs).

More information on the Neural Compute Stick 2 can be found on the official website.