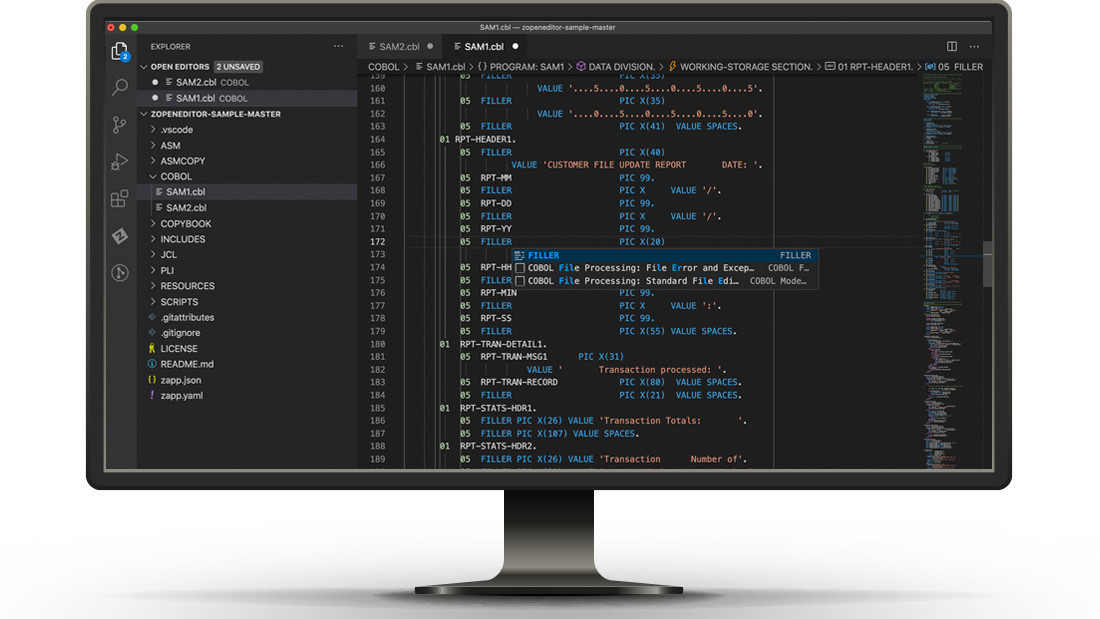 IBM has announced it is making its Z mainframe platform more accessible to those looking to further their skills, launching the Z Development & Test (ZD&T) for Learners Edition – offering a virtualised IBM Z mainframe and a complete software stack for just $120 a year.

“ZD&T for Learners Edition is a virtualised IBM Z that runs on your laptop,” IBM explains of its new licence. “The offering includes a stack of z/OS and related software. Once the stack is installed, you can explore most of the latest z/OS innovations and try them for yourself. If you’re new to IBM Z, it’s also a great way to build on your foundational knowledge of z/OS after earning your fundamental badges.”

There are a couple of caveats, however: IBM’s terms and conditions for the Learners Edition preclude its use for any kind of commercial endeavour, from internal training within an organisation to an individual using it to deliver paid work. Anyone looking to sign up for the licence will also need to have completed three prerequisite badges on IBM’s training portal: IBM Z Xplore Concepts and Advanced and the z/OS Mainframe Practitioner badge. Alternatively, those without the badges will need to prove at least one year’s experience as a z/OS system programmer, system administrator, or software developer.

Those interested in using the development and test environment will need a subscription, priced at $120 (around £88) and renewed annually and to have a Red Hat Enterprise Linux (RHEL) Server 7 or 8 or Ubuntu 16.04, 18.04, or 20.04 system with at least 579GB of free space to install the required files.

More information, and a link to apply for a licence, is available on IBM’s GitHub page.