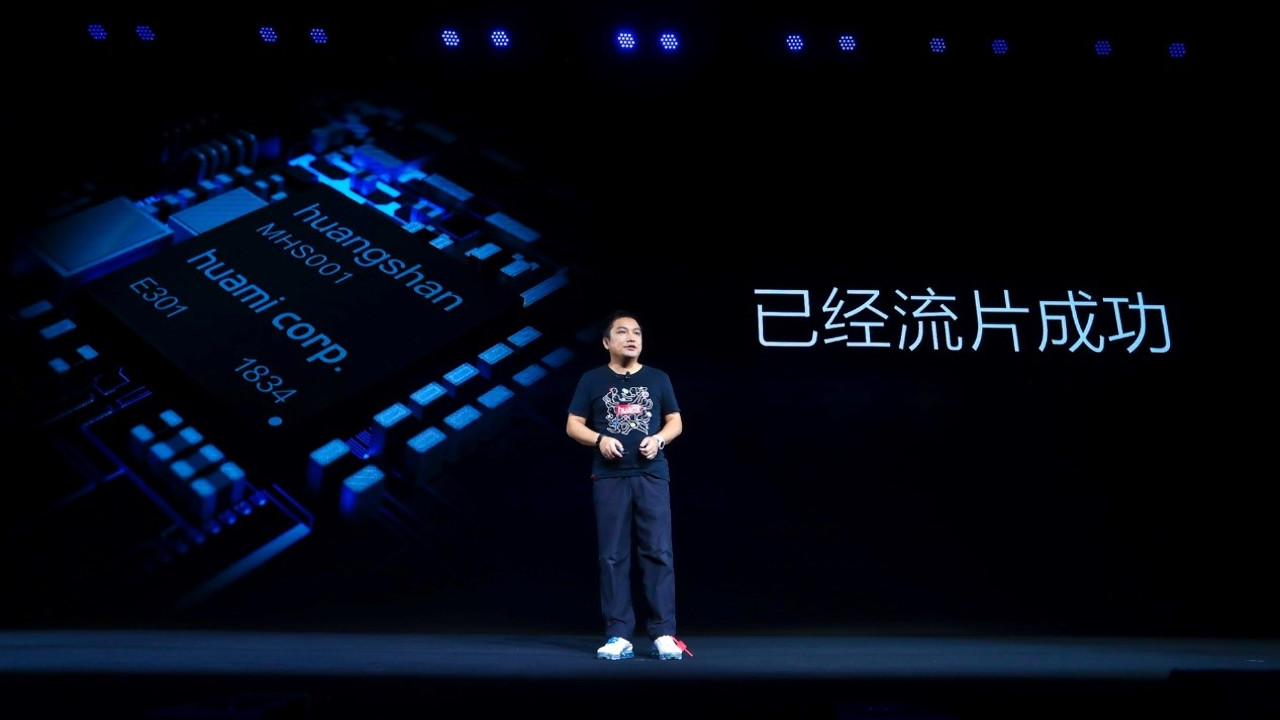 Huami, a subsidiary of Chinese electronics specialist Xiaomi, has announced a new family of smartwatches and fitness wearables, and in doing so is set to become the first company to bring a product based on the open RISC-V instruction set architecture (ISA) to the consumer market.

Announced by Huami at its technology event in Beijing this week, the Huangshan No. 1 system-on-chip (SoC) is based on the SiFive E31 processor core intellectual property (IP), which is itself based on the open RISC-V instruction set architecture (ISA). To launch in Amazfit-branded smartwatch and fitness band wearable devices, the Huangshan No. 1 features the SiFive E31 as its main processor, operating alongside an always-on (AON) module designed to transfer sensor data to internal static RAM without waking the primary processor, plus dedicated accelerators for neural network workloads.

During the event, Huami described RISC-V – which began life just eight years ago at the University of California, Berkeley, and which requires no expensive licensing in order to develop open- or closed-hardware implementations – as “the processor architecture of the era,” stating that it is “very suitable for small embedded systems and the Internet of Things (IoT).”

“This is a milestone,” SiFive chief architect and RISC-V Foundaiton chair Krste Asanovic says of the new processor. “The cooperation between Huami Technology and SiFive brings RISC-V technology to humans, on their wrist.”

Huami may be the first to market with a RISC-V consumer product, but it’s not likely to be alone for long: SiFive chief executive and president Naveed Sherwani has stated that “more innovative products featuring SiFive technology” will be announced soon, though has not yet provided details.