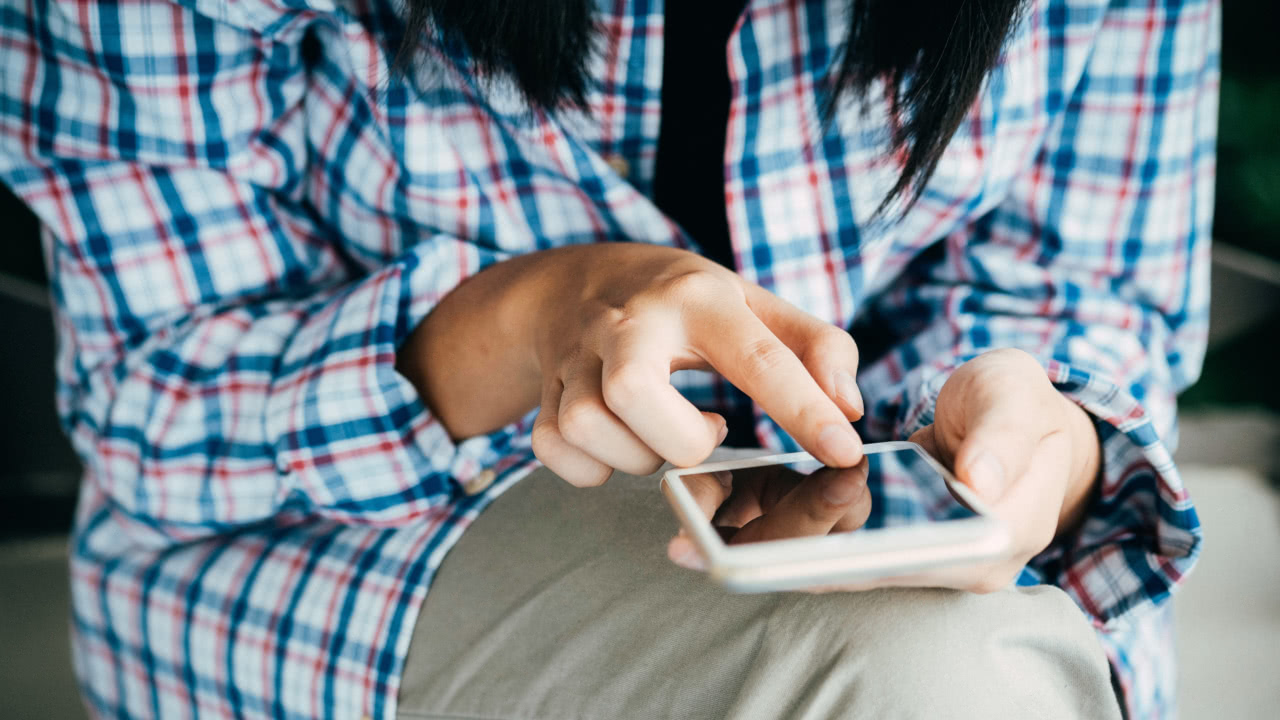 The Global System for Mobile Communications Association (GSMA) has announced that its planned universal embedded subscriber identity module (eSIM) standard is being postponed, following the launch of an investigation by the US Department of Justice into alleged mobile network collusion designed to throw the technology off track.

First introduced in principle by the GSMA in 2010, embedded SIMs (eSIMs) replace the physical and field-replaceable SIM cards of cellular networking devices with permanent chips that can be modified and updated via software. For embedded and industrial use, eSIM technology promises to considerably reduce maintenance costs – as Cambridge-based Arm well realised when it announced the acquisition of eSIM specialist Simulity as discussed in an Community Round-Up from July last year.

While the GSMA has been working on stable and vendor-neutral eSIM specifications, however, its partnerships with mobile networks have been thrown into the spotlight with the launch of an antitrust investigation claiming the GSMA colluded with providers AT&T and Verizon to include the ability for mobile networks to lock eSIM-based devices to their networks in such a way that the device owner could not switch to a rival service.

The New York Times has confirmed that the investigation is ongoing, while the GSMA has announced a delay to the standards process pending its outcome. “[The eSIM] standard contains a wide range of features, including the option for the eSIM to be locked. In the United States, consumers would have this option; however, they would need to explicitly consent to this under specific commercial agreements with their mobile operator, for example when purchasing a subsidised device,” the GSMA claims in defence of the anti-feature’s existence. “The development of the latest version of the specification is on hold pending the completion of an investigation by the United States Department of Justice. The GSMA is cooperating fully with the Department of Justice in this matter.”

While the investigation focuses on consumer devices, the delay will have a knock-on effect for industrial and embedded devices aiming to implement the latest eSIM standard.