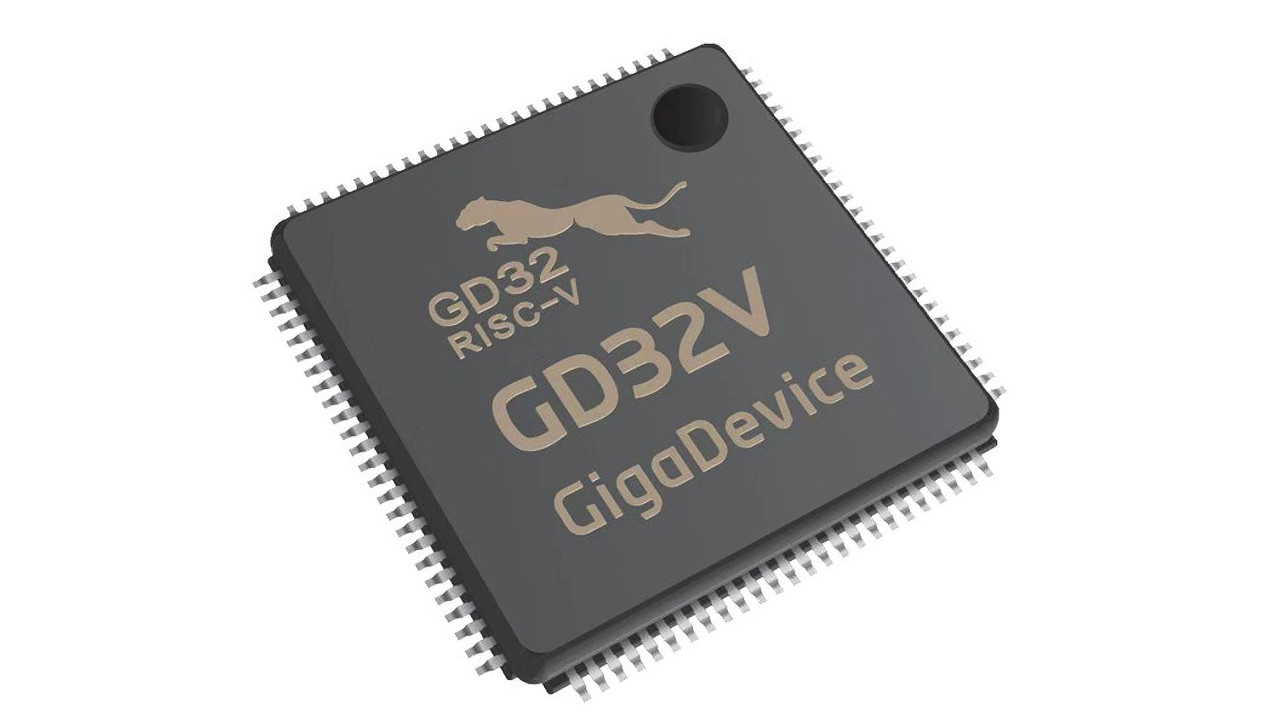 GigaDevice, a company which has previously concentrated on microcontrollers built around the proprietary Arm instruction set architecture (ISA), has released a new part based on the open RISC-V ISA: GD32V.

First spotted by RISC-V pioneer Sipeed late yesterday, the GigaDevice GD32V is based on the Nucleisys N20x RISC-V core, itself a commercialised variant of the LicheeTang E203 RV core, running at 108MHz with 8KB to 16KB of SRAM and 16KB to 128KB of flash memory. Each model is based on 3.3V input/output (IO) logic, but with 5V tolerance, and includes USB On-The-Go and CAN 2.0B peripherals.

According the launch presentation, shared in full on CNX Software, the new microcontroller offers a 15 percent performance boost in the Coremark benchmark compared to the company’s early Arm Cortex-M3-based GD32 microcontroller while consuming between 25 and 50 percent less power.

GigaDevice itself has yet to update its English-language website with details of the new chip, which is understood to be pin compatible with the earlier Arm-based GD32, but CNX has tracked down order pages for the microcontroller which reveal identical pricing to the Arm equivalents. Two low-cost development boards based on the chip have also been spotted: the GD32VF103C-START at $11 and the GD32VF103C-EVAL at $46.