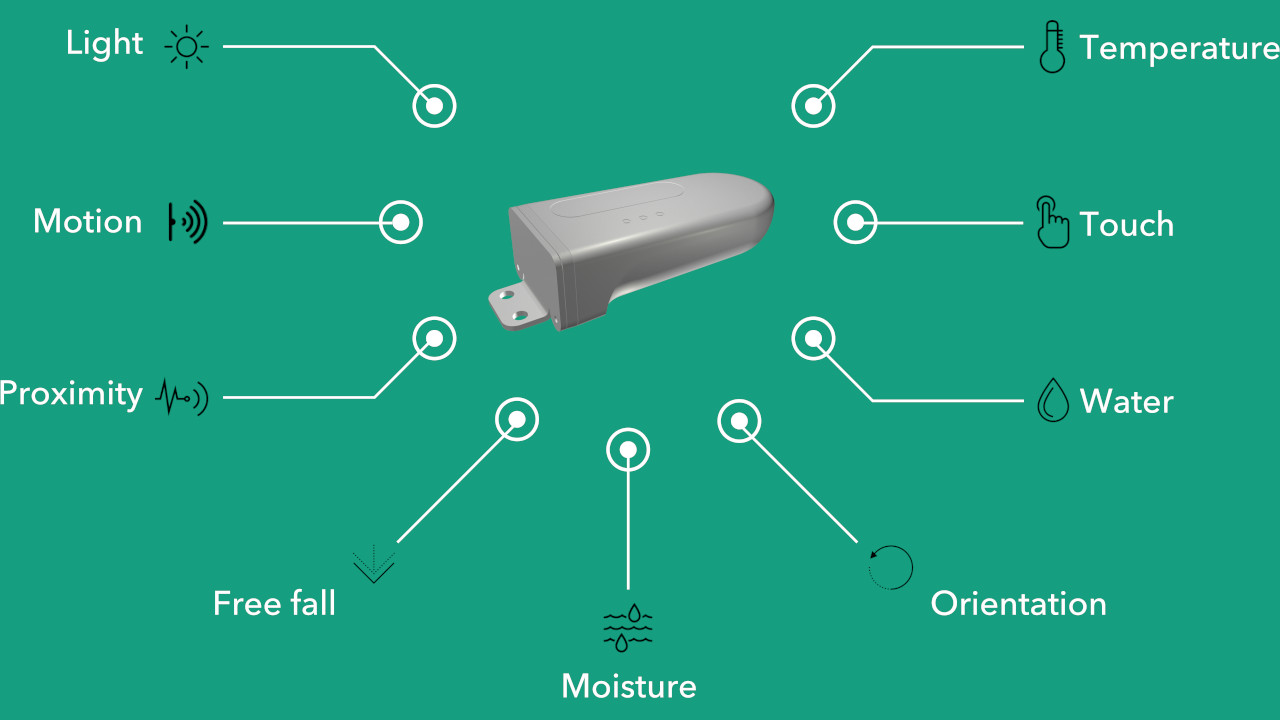 A new LoRaWAN sensor platform, dubbed Generic Node, promises to bring low-cost deployment to a wider audience with nine sensors built into a device which is claimed to be available for $25 a unit in medium volume quantities.

The LoRaWAN long-range low-power wide area network protocol is at the heart of a range of community WAN projects around the world, but the growing number of networks need devices on them to prove their true worth. It’s here that the Generic Node aims to fill a gap, offering nine sensors – light, motion, proximity, free-fall, moisture, orientation, water, touch, and temperature – in a weatherproof case running from a single AA battery.

Based on the Arm Mbed OS platform, the Generic Node is designed to be a prototyping platform on which developers can build – complete, its creators claim, with support on modifying the hardware and software and, should it be desired, go-to-market and distribution approaches. Better still, the devices are claimed by Mikael Falkvidd to cost just $25 (around £20) in medium volume quantities.

Full details on the Generic Node, which was shown off in prototype form at The Things Conference late last month, are not yet available, though interested parties are invited to join an early access program on the official website.