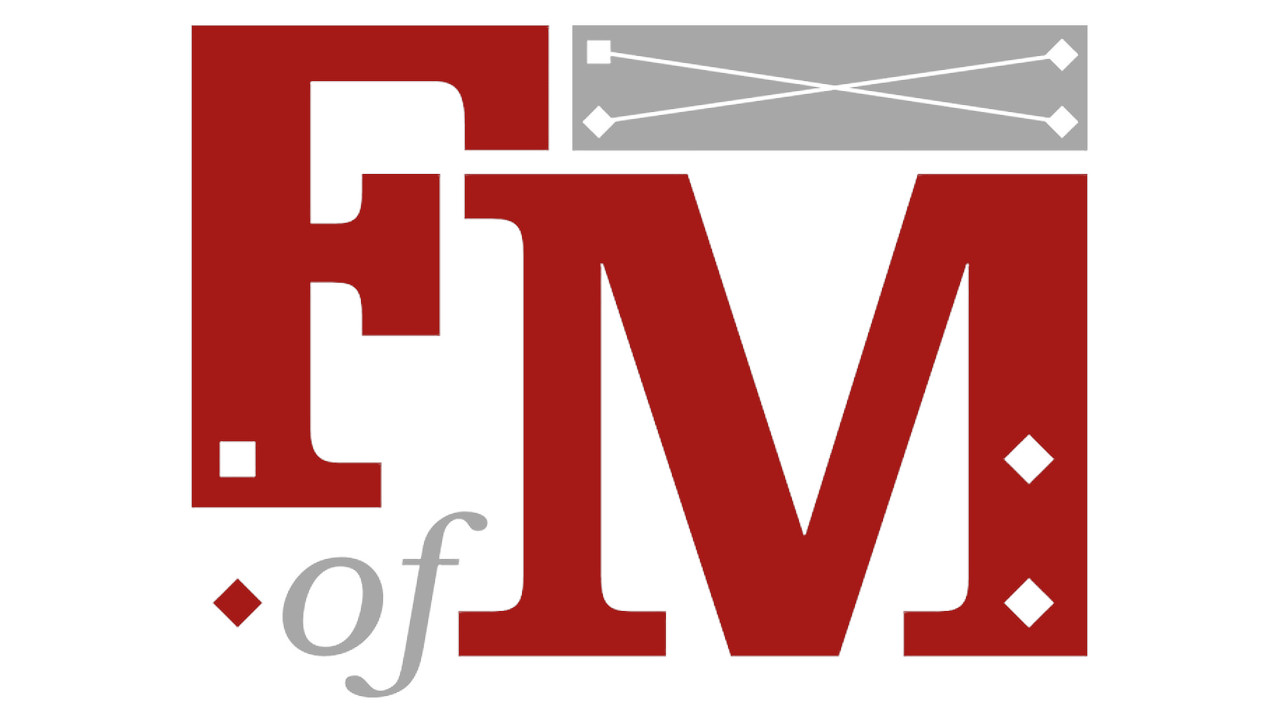 The world’s first Festival of Maintenance is scheduled to take place later this month in London, offering attendees a look at the sustainability of making and the importance of maintenance – something all-too easily overlooked in the race towards innovation.

The Internet of Things (IoT) is a classic example of an innovation-driven industry: developers and manufacturers receive far more praise and focus for working on something new and shiny than for improving or maintaining something which already exists. Maintenance, though, is critical: while alleged cases of built-in obsolescence may fly in the world of smartphones and games consoles, IoT devices should be expected to perform for years or even decades at a time.

As a way of bringing light to the issue of maintenance, a group of makers and engineers are launching the Festival of Maintenance in London later this month. “We were inspired by discussions at Maker Assembly,” the team behind the event explain, “where we discussed the sustainability of making, maker communities and maker spaces, and the way that innovation and new things are championed, whereas maintenance is often less visible, less valued – and yet essential.”

The event is scheduled for the 22nd of September 2018 at the University of London Union’s Conferences Central venue. Confirmed speakers include Natalie Kane of the V&A Museum, Alanna Irving of the Open Collective, Doteveryone’s Alex Mecklenburg, DoES Liverpool’s Adrian McEwen, and Chris Hellawell of the Edinburgh Tool Library, speaking in five sessions on topics from new models for maintenance to communities and voluntary maintenance.

More information is available, along with tickets, from the official website.