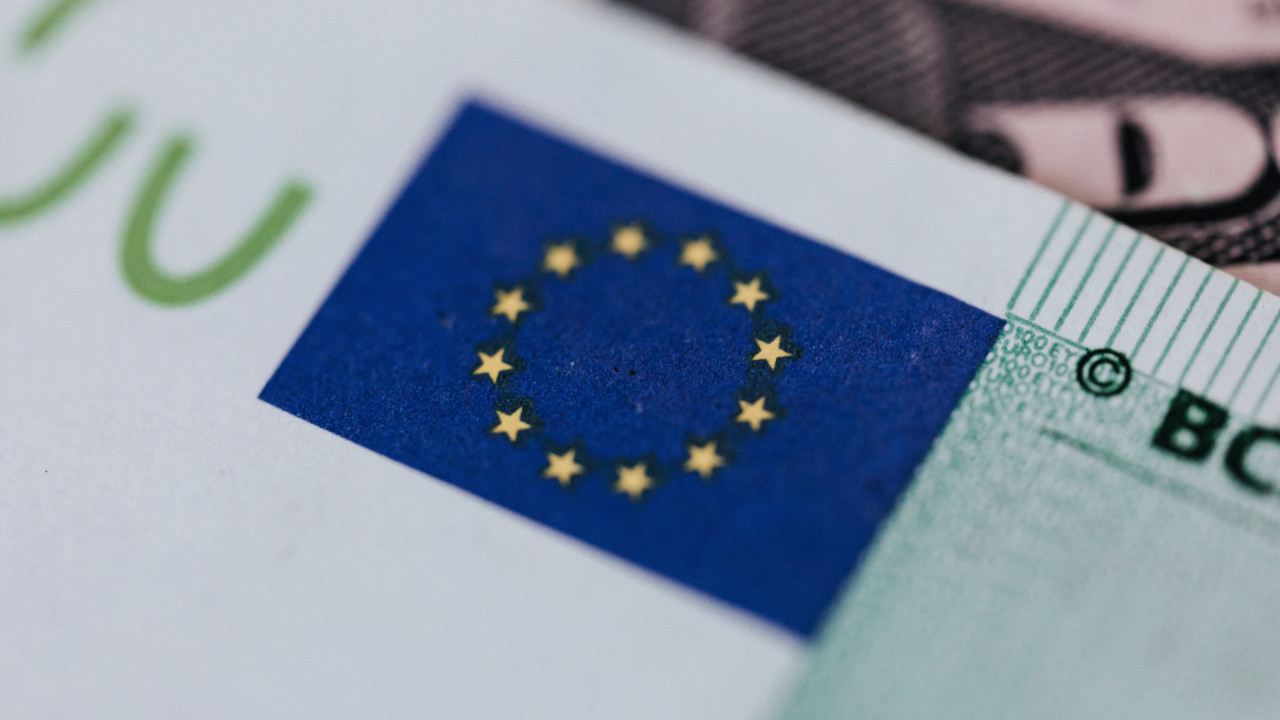 A team in the Future Networks arm of the European Commission has released a report on the impact of open source software and hardware on a series of areas of the European Union’s economy – and formally identifies it as a “public good.”

“The objective of the study was to investigate and quantify the economic impact of OSS and OSH [Open Source Software and Open Source Hardware] on the European economy,” the study’s authors, working for the Directorate-General for Communications Networks, Content and Technology at the European Commission, explain.

“The main breakthrough of the study,” its authors note, “is the identification of open source as a public good. This shows a change of paradigm from the previous irreconcilable difference between closed and open source, and points to a new era in which digital businesses are built using open source assets. This information is essential to develop policy actions in the field. The study also values the economic impact of open source commitments on the EU economy.”

Detailing what its authors say is the “huge value and potential of open source,” the 390-page report – itself published under a permissive Creative Commons Attribution licence – makes a range of recommendations for bolstering open source in the region, including “building institutional capacity” and fostering a “cultural shift towards open, also leveraging open innovation principles for working methods.”

The report also details how OSS and OSH “provide control over technologies” and “reduce the dependency on vendors of specific proprietary technologies and software” with licences which have proven “resistant to international trade conflicts” – all key aspects for furthering interests in digital autonomy and technological sovereignty.

“If OSH is to follow the same development as OSS,” the authors further note, “it could constitute a cornerstone of the future Internet of Things (IoT), the future of computing and the digital transformation of the European industry at the end of the digital decade.”

The full report, which includes the results of a stakeholder survey covering 600 participants and for which AB Open’s Andrew Back was interviewed for expert comment, is available to download from the European Commission website now.