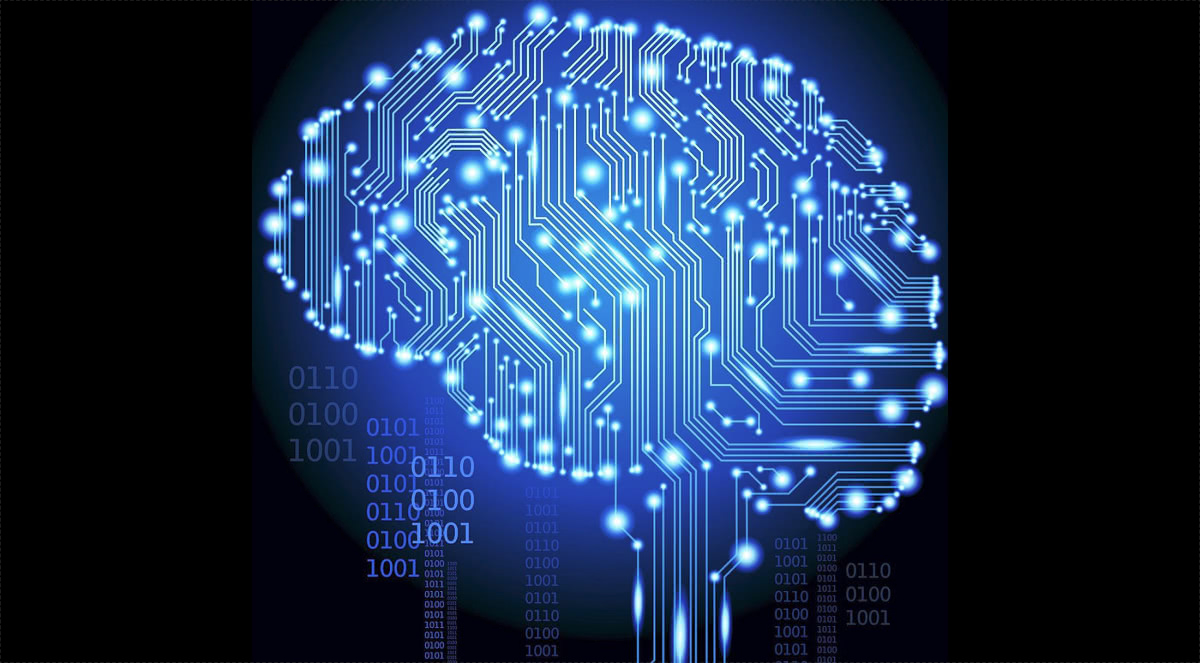 Esperanto, a company run by The Case for RISC co-authors Dave Ditzel and Dave Patterson, has announced its first RISC-V products – including a 4,112-core processor aimed at high-performance artificial intelligence (AI) applications.

Detailed in full on WikiChip Fuse, Esperanto’s aim is to produce three intellectual property (IP) core families based on the open RISC-V architecture: ET-Maxion, a high-performance core designed as an alternative to Arm; ET-Minion, a high-efficiency core; and ET-Graphics, the first RISC-V-based graphics processor. Each will be implemented on Taiwan Semiconductor (TSMC)’s 7nm process node, the company has claimed, and will be available in hardware and licensable IP forms.

Esperanto’s first commercial product, though, combines the ET-Maxion and ET-Minion into a monster many-core processor aimed at the high-performance computing (HPC) market, with a view to accelerating deep-learning and other artificial intelligence (AI) workloads. According to details revealed by Dave Ditzel, the part will include 4,096 ET-Minion cores and 16 ET-Maxion cores for a total of 4,112 RISC-V cores on a single chip. The ET-Minion cores will also include extensions for the specific acceleration of machine learning workloads.

No release date has yet been provided, though more information is available on the official website.