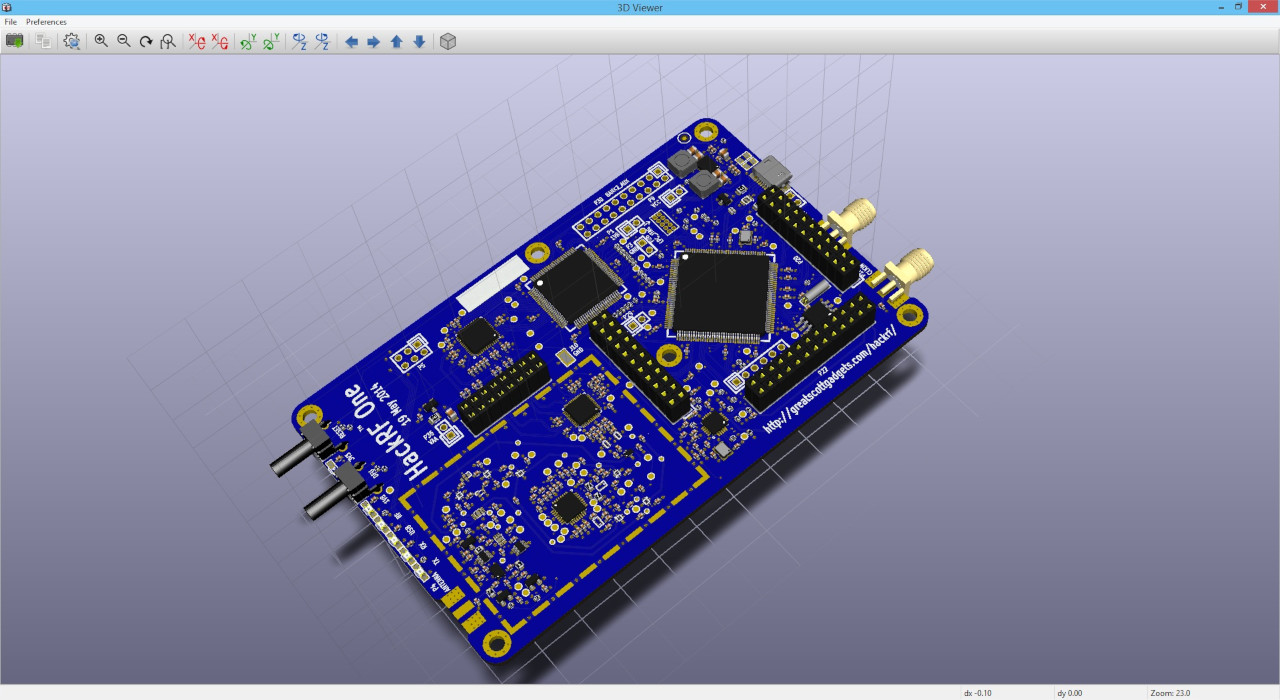 KiCad users may soon be able to easily share, download, and assemble subcircuits into open-hardware projects thanks to a new initiative dubbed EdeA.

“There is a growing Open Hardware movement, a diverse bunch of people with intimidating skill levels, and they are reimplementing the wheel over and over,” explains pseudonymous co-founder ln of the project. “What if it were easy to share those tricks, to reuse what we already made, tested, so we can build better, cheaper, or achieve more? What if we could drop a known good layout into a design? And maybe even dynamically parametrise components, so that we don’t have to calculate everything by hand or by obscure spreadsheets?

“This is what inspired the EDeA project. Out of a very naïve ‘how hard can this be?’ question, we first built a primitive prototype tool to merge KiCad projects, including their schematics and PCB layout. This still need a lot of work before it can be considered safe, including correct net aliasing, nesting of subschematics, etc. But this solves only one part of the problem, something which should be solved in the upcoming major release of KiCad anyways.”

The core concept of EDeA is to provide a central repository for “circuit submodules” – everything from power suppliers and data converters to microcontrollers and even microprocessors – which can be easily selected and downloaded as a combined KiCad project, giving project creators a head-start.

More information on the EDeA project, which is funded by the NLnet Foundation, can be found on the announcement blog post.