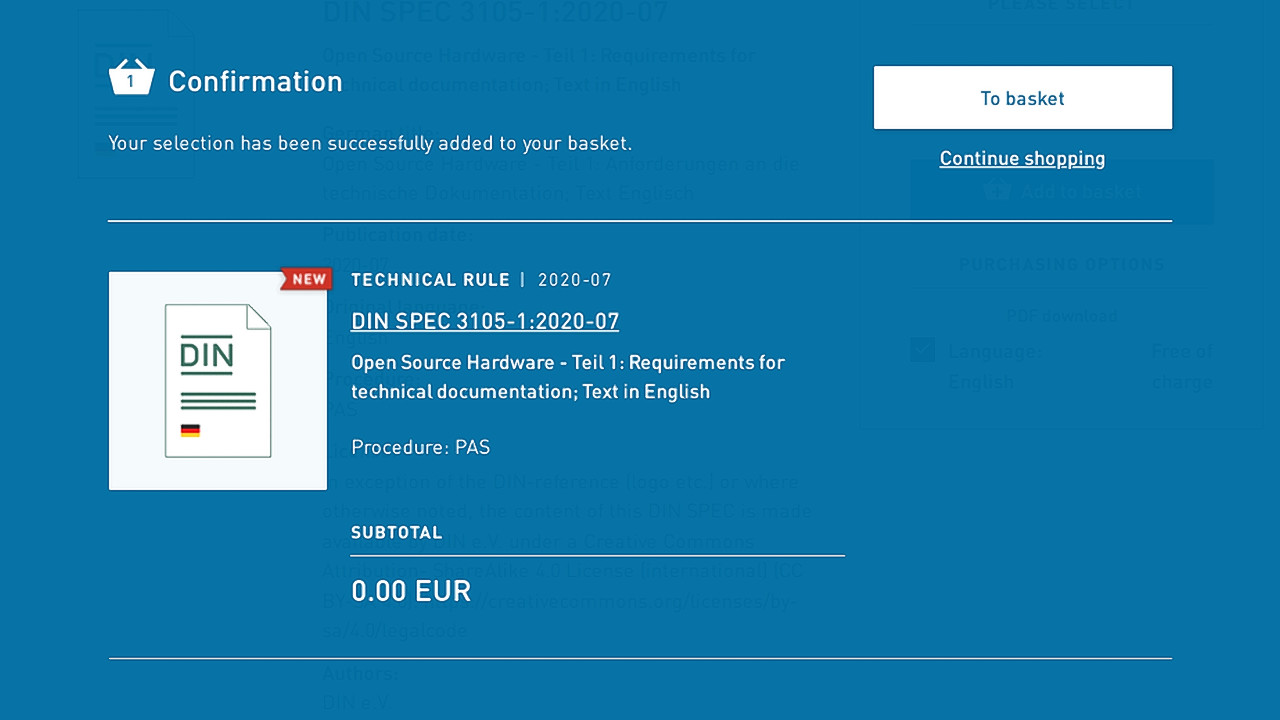 The German Institute for Standardisation (Deutsches Institut für Normung, DIN) has published a formal specification, DIN SPEC 3105, for open source hardware documentation – and the specification itself is open, and the first to be published under a Creative Commons licence.

Released as part of a pilot program which sees DIN working alongside open-source and open-hardware communities, DIN SPEC 3105 details requirements for technical documentation in open-source hardware projects. “The pilot project elaborates the possibilities to publish DIN SPECs under a free/open license,” the organisation explains, “which could enable the cooperation with open source communities.”

The license itself is published under the Creative Commons Attribution-ShareAlike 4.0 Licence International, a permissive licence which allows for commercial exploitation and derivative creation – the only restriction being that the original author is correctly attributed and the resulting derivative or commercial variant is made available under the same permissive terms.

“I like to think that this document writes a new chapter in the history of open hardware,” writes engineer Jérémy Bonvoisin, co-author of a paper detailing the specification as part of a look at the standardisation of practices in open source hardware. “Eight years after OSHWA [Open Source Hardware Association] brought to life the Open Source Hardware definition, we now have a clear reference of what the ‘source’ of open source hardware is.

“The icing on the cake: this is the first standard to be published by DIN under CC licence and to adopt an open and community-based process for any of the new version to come! It’s both a progress for open source hardware AND for standardisation processes as such!”

DIN SPEC 3105 is available for free download from publisher Beuth now, or via the OSEGermany GitLab repository.