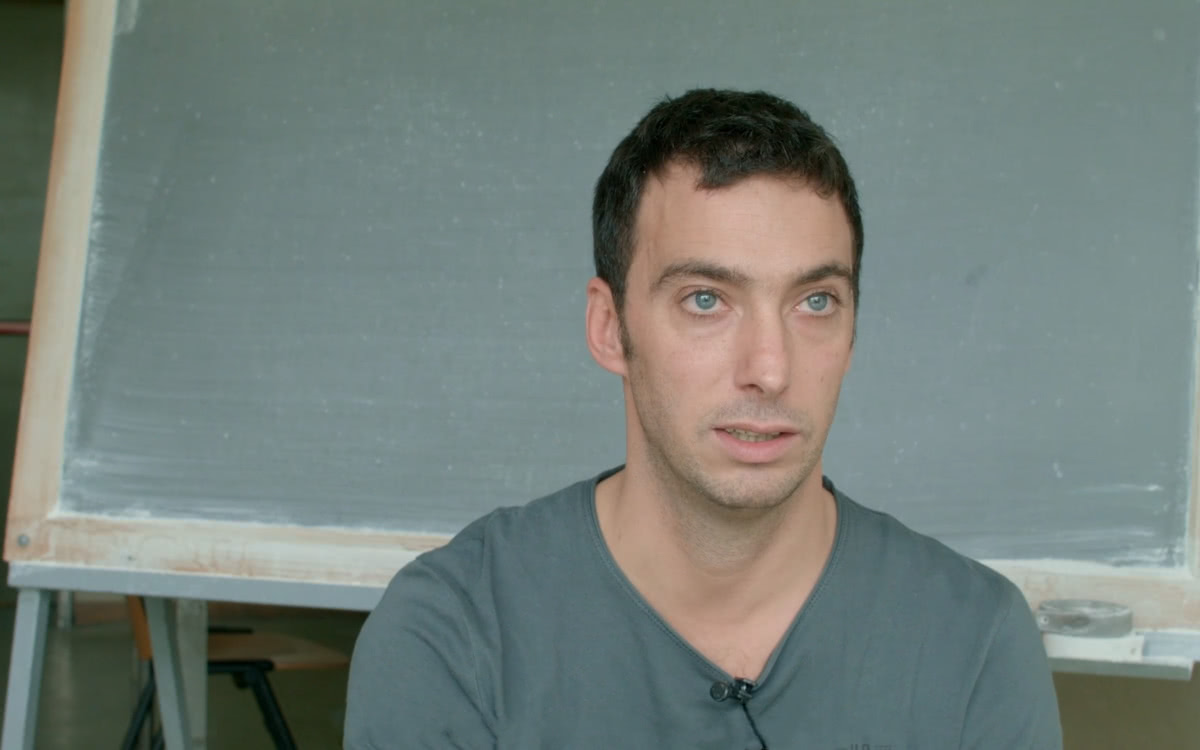 As Davide, Assistant Professor at the University of Bologna, explains, Pulp is organised in clusters of RISC-V cores which share tightly coupled data memory. The single-core PULPino variant is available now under the permissive Solderpad License with four different RISC-V core configurations, targeting RTL simulation and synthesis for FPGA, having also been taped-out as an application specific integrated circuit (ASIC) in UMC’s 65nm process node.

The interview is reproduced below, while other OSDDI interviews can be found on the AB Open Vimeo page.

Microsemi and SiFive have announced a partnership that will see the latter join the former’s Mi-V RISC-V ecosystem and the launch of a new development board combining a RISC-V system-on-chip (SoC) with a field programmable gate array (FPGA) for enhanced flexibility.

“Microsemi is pleased to welcome SiFive to our Mi-V RISC-V ecosystem as a highly valued collaborator on processor IP,” says Jim Aralis, chief technology officer and vice president of advanced development at Microsemi, of the partnership. “The company’s RISC-V leadership, expertise and development model support our team’s ability to innovate quickly, offer lower power solutions and meet the demands of the marketplace. Working with SiFive also enables us to deliver a stronger RISC-V IP roadmap along with the integration of software integrated development environments (IDEs), debug and design platforms that can be used.”

“Joining the Mi-V RISC-V ecosystem enhances our important relationship with Microsemi while enabling the strategic alignment of our roadmap to facilitate additional end markets and applications for RISC-V designs,” adds Naveed Sherwani, SiFive chief executive. “We look forward to continuing our collaborative successes as we develop this unique hardware and software development platform and empower a growing number of system developers with access to RISC-V technology.”

The pair’s first product will be the HiFive Unleashed, a development board based on SiFive’s Freedom Unleashed 500 (Freedom U500) RISC-V system-on-chip with a Microsemi PolarFire FPGA. With five 64-bit RISC-V cores running at 1.5GHz plus, a coherent 2MB Level 2 (L2) cache, DDR4 memory, gigabit Ethernet, and ChipLink interfaces to external components including the PolarFire FPGA, the HiFive Unleashed promises to be the most flexible and powerful RISC-V development board yet produced – and with full support for booting mainstream Linux kernels.

Availability and pricing have yet to be confirmed.

Researchers from the University of Washington have demonstrated wholly passive, electronics-free Internet of Things [IoT] sensors, produced on commodity 3D printers, which are nevertheless capable of transmitting data to nearby Wi-Fi receivers.

Based on similar backscatter principles as radio frequency identification (RFID) tags, Vikram Iyer and Justin Chan’s work takes the technology a stage further by not only doing away with a connected power source but with the electronics altogether. Based on commodity 3D printing using plastic filament doped with conductive materials, from copper to graphene, the pair’s sensors are capable of transmitting useful data – from wind speed and flow rates to weight, the press of a button, or the movement of a knob or slider control – despite containing nothing in the way of electronics.

In addition to creating completely-passive yet functional wireless sensors, the student researchers have also used the same techniques to implement magnetic data encoding into 3D-printed objects – from creator information to unique serial numbers – which can be read back using the magnetometer built into most modern smartphones.

Wireless Internet of Things [IoT] specialist The Things Network has announced the launch of a trio of products which allow for the creation of a network based around the LoRaWAN standard in as little as five minutes.

Launched in Amsterdam and now to be found in 550 cities across the world, The Things Network is designed to allow for easy deployment and use of LoRaWAN-based low-power long-range radio sensor networks. The organisation’s latest creations take what was already a relatively pain-free process of deployment and connection and make it still easier: The Things Gateway creates a LoRaWAN network with up to a six mile range in a claimed five minutes, The Things Node allows those lacking programming skills to work on a functional IoT sensor prototype within an hour, while The Things Uno is a fully-featured Arduino-style development board which allows for proof of concept creation within a day.

“We are extremely happy to launch our products which make it really easy and efficient for anyone to get started with LoRaWAN,” says The Things Network’s Wienke Giezeman. “As we continue on our mission with The Things Network, the products will play an important role in growing the global community. As a developer you want to invest your time in making IoT applications and not in reinventing the wheel. This LoRaWAN out of the box network along with prototyping boards will get developers started in no-time.”

More details on the products are available on the official website, with stock available now at Premier Farnell and soon at RS Components.

IBM’s developer arm has completed the release of a series of permissively-licensed code patterns, described by the company as “roadmaps for solving complex programming challenges” and offering up techniques for everything from building to-do lists and insurance applications on the blockchain to implementing computer vision for computer game analysis.

Brought to our attention by InfoWorld, IBM’s releases offer code samples and supporting materials for over 120 projects in categories ranging from container orchestration and artificial intelligence to messaging and anlalytics. Many naturally tie in to IBM’s commercial platform offerings, such as its Watson deep-learning system, but the code for each is published to a publicly-accessible GitHub repository under the permissive Apache Licence 2.0.

Each pattern includes source code and supporting materials, a landing page with high-level project overview and user-friendly description, and a flow diagram to demonstrate exactly how it is put together. Many also include video demos, allowing developers to get a feel for the project before having to look at any of the code.

Forming part of the IBM Code microsite, the patterns are available now on the official website and IBM’s GitHub repository.