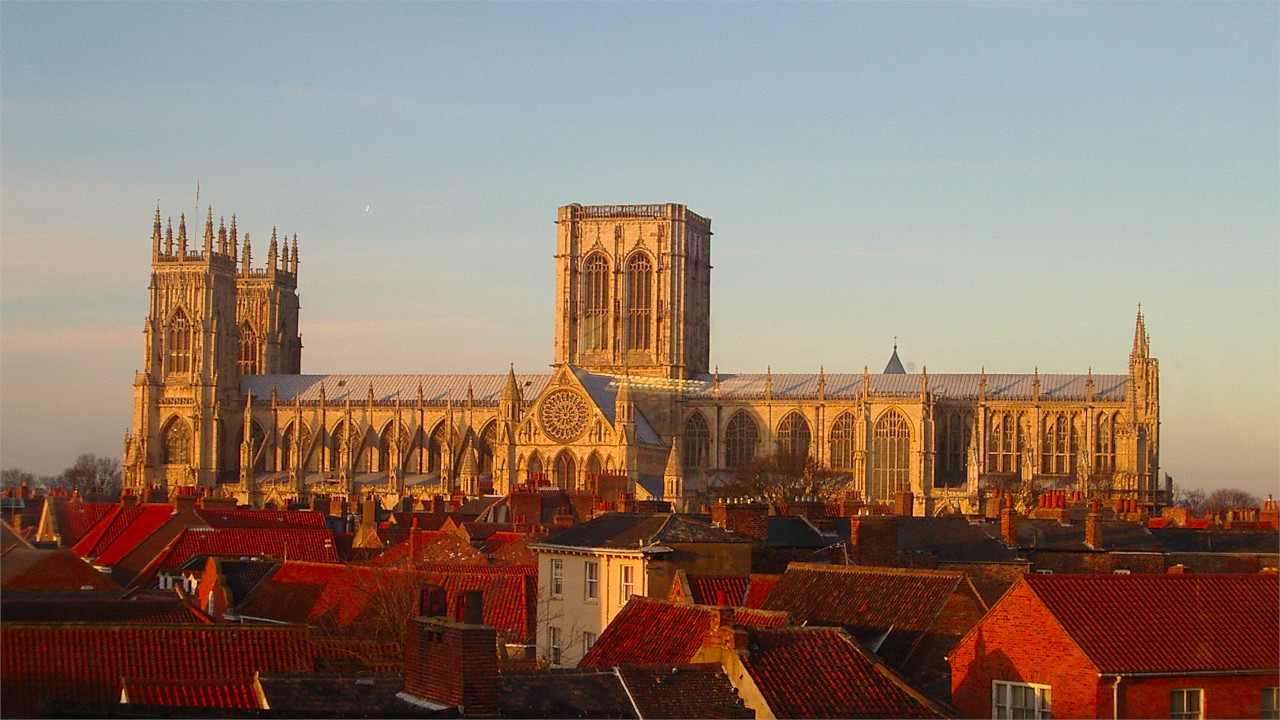 The City of York Council has announced a deal with Pinacl to launch a LoRaWAN network, which it pledges will be open access and available for Internet of Things (IoT) entrepreneurs and tinkerers to use.

Pinacl, which entered into a managed service contract with the Council in 2009 and has worked to provide a dark fibre network for council use as well as a public Wi-Fi network, has confirmed it will be installing an initial four LoRaWAN gateways at specially-selected points in the city to provide as wide-reaching coverage as possible.

“Given our commitment to help create a truly Smart City – built on York’s world-class infrastructure – Pinacl’s LoRaWAN offer immediately caught our eye as a hugely scalable yet relatively low-cost solution that can really deliver on the enormous potential of IoT,” says Simon Donnelly, ICT digital manager at York Council. “By generating city-scale intelligence across many of our key assets, it will enable us to realise significant efficiencies through early intervention and more targeted resourcing, in turn creating better outcomes for our customers.”

While the network will be available for Council use, Pinacle has stated that it will be “open-access [through] a desire to drive innovation and encourage entrepreneurs from the local area, leveraging a living city wide LoRaWAN network covering large parts of the city.”