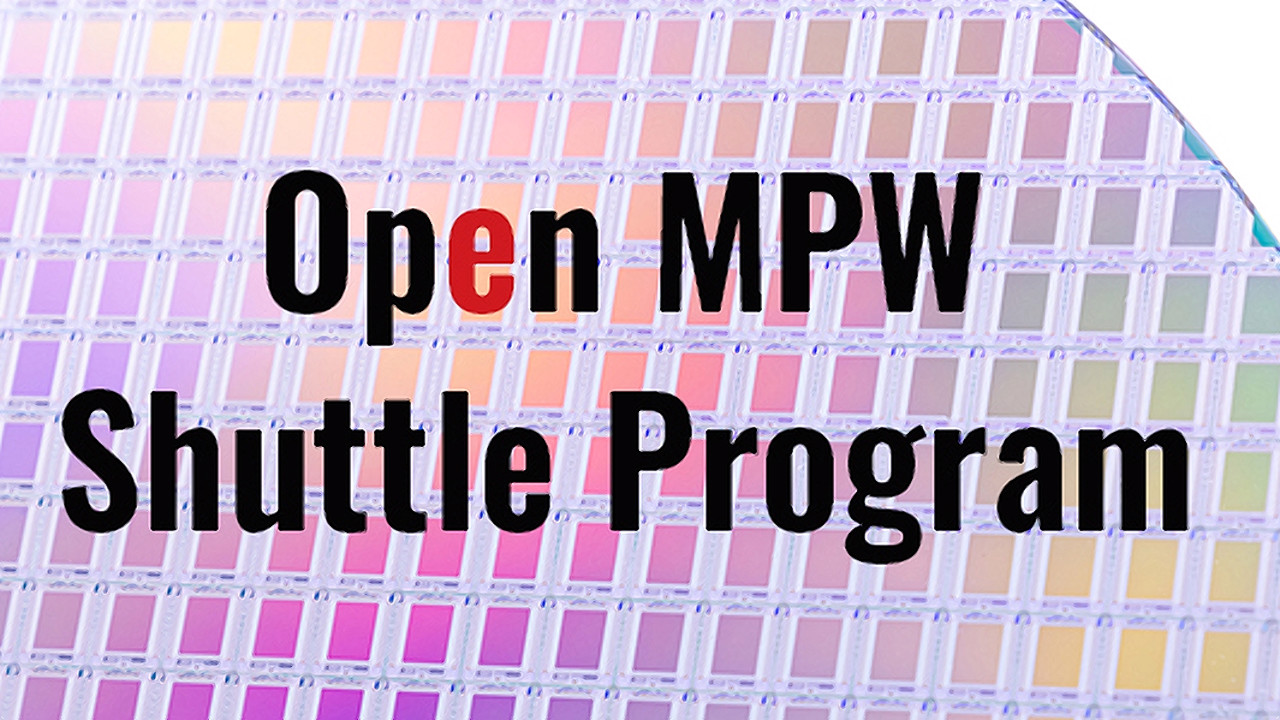 CHIPS Alliance and Efabless have announced the launch of MPW-TWO, the second shuttle in the Open MPW programme – offering a second opportunity for free and open source silicon projects to see their designs manufactured.

“MPW-TWO is the second Open MPW Shuttle providing fabrication for fully open-source projects using the SkyWater Open Source PDK announced by Google and SkyWater,” CHIPS Alliance general manager Rob Mains explains. “The shuttle gives designers the freedom to innovate without having to worry about the risks associated with the cost of fabrication.

“This is a great opportunity for individuals, universities, and industry to create their own IP and have it manufactured. This opportunity comes after the success of having 40 submissions for the MPW-ONE shuttle; 60 percent of those designs were submitted by first-time ASIC designers.”

The programme allows any free and open-source silicon project to submit designs for production on SkyWater’s 130nm process node, with the caveat that the designs must be built around a common test harness and pad frame based on the Caravel project.

The call for submissions is open now on the Efabless website, and will run through to the 18th of June 2021; after this, fabrication will take place with a view to shipping beginning in early December.