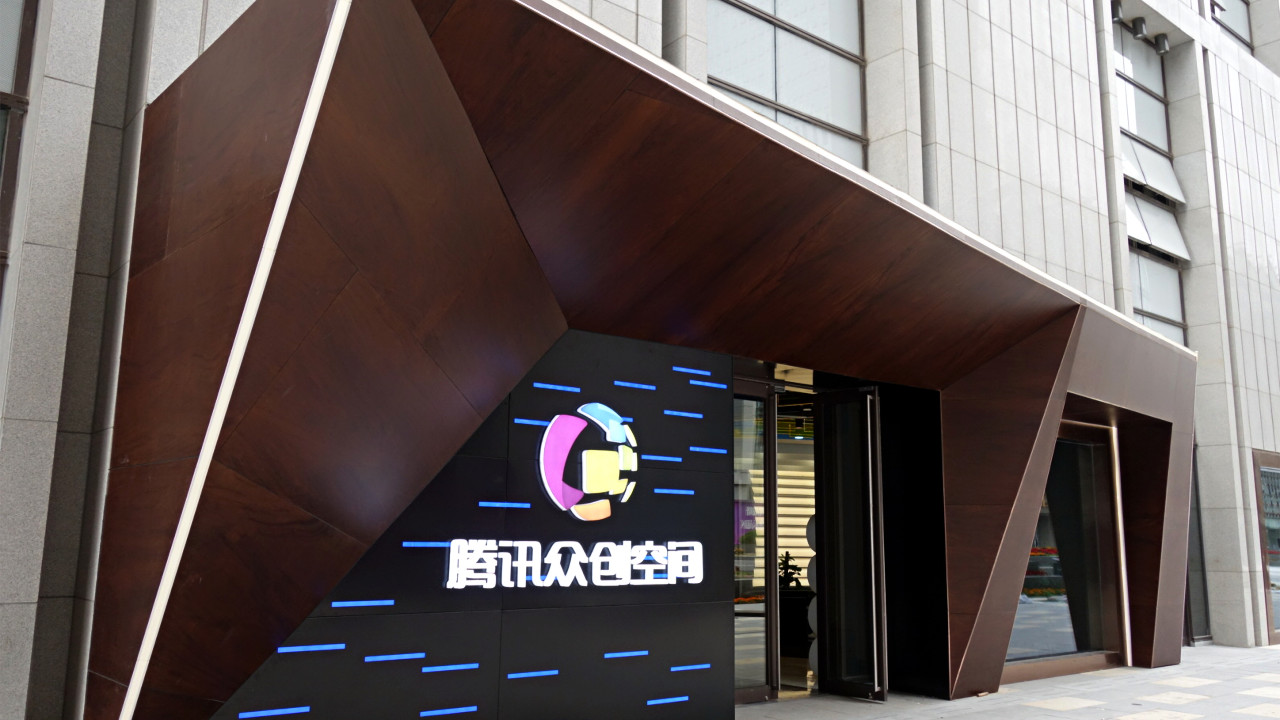 Chinese technology giant Tencent has announced its membership of the LoRa Alliance, as part of a plan to launch a LoRaWAN-based Internet of Things (IoT) network in the bustling city of Shenzhen.

“It is clear that LPWANs [low-power wide area networks] are essential for IoT technology and applications, and the market is quickly growing in China,” explains Hongtao Bei, Tencent Technologies’ vice president, of the company’s decision to join the LoRa Alliance, “especially in areas like government public services, industry manufacturing, personal IoT devices, etc.”

“LoRaWAN has seen rapid growth, and we feel it is highly complementary to NB-IoT [narrowband Internet of Things] in the LPWAN market,” adds Huixing Wang, vice president of Tencent Cloud. “Joining the LoRa Alliance will allow us to influence LoRaWAN development, advance IoT adoption, and strengthen our cloud business by building close partnerships with other LoRaWAN vendors around the world.”

The membership is far from a box-ticking exercise, too: Tencent, which is one of the largest technology companies in China, has announced it will use the LoRa Alliance’s open LoRaWAN standard to launch a wide-area network in the technology hub city of Shenzhen, along with the launch of a range of IoT-focused products and services designed to assist with its use.

More information is available from the official press release.