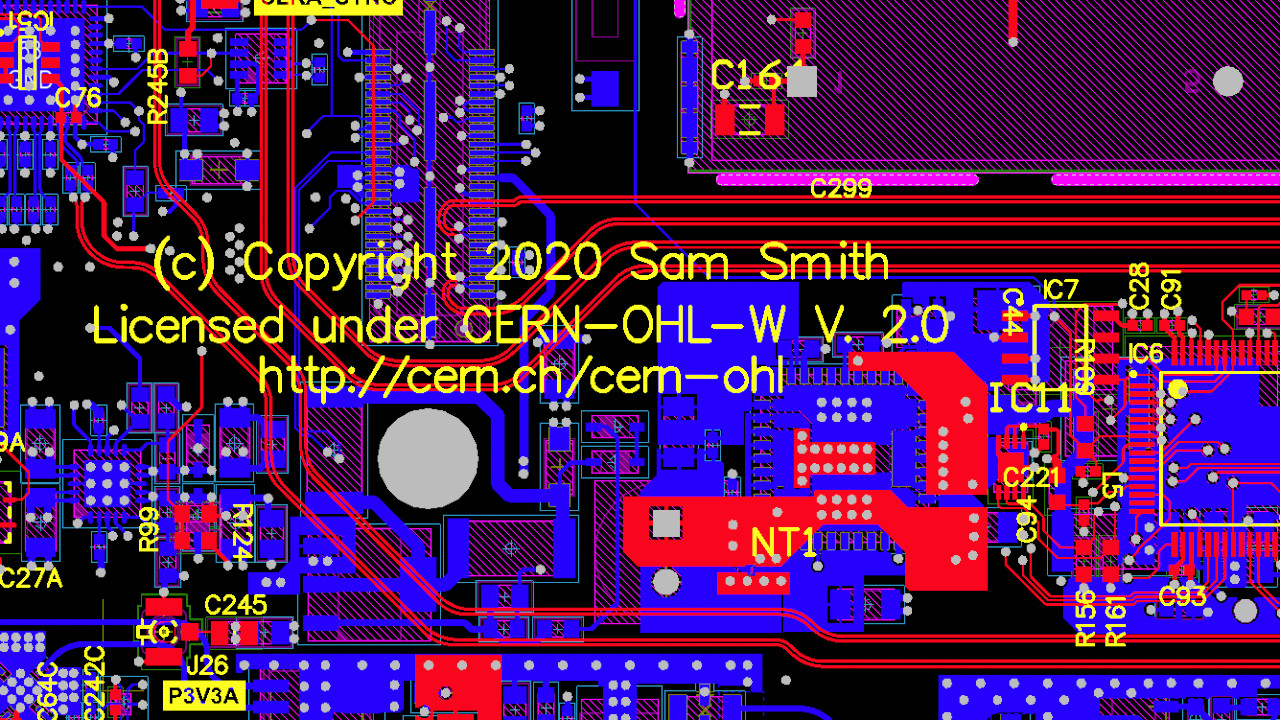 CERN has officially released version 2.0 of its eponymous Open Hardware Licence (CERN-OHL), designed to simplify the language and make it easier to understand as well as broadening its applicability and introducing three variants for specific requirements.

“The CERN-OHL is to hardware what the free and open-source licences are to software,” says Myriam Ayass, legal adviser for the CERN Knowledge Transfer Group, of the licence. “It defines the conditions under which a licensee will be able to use or modify the licensed material. It shares the same principles as free software or open-source software: anyone should be able to see the source – the design documentation in the case of hardware – study it, modify it and share it.”

“Open hardware gives designers and users the freedom to share hardware designs, modify them, manufacture products based on the design files and commercialise those products,” adds Javier Serrano, founder of the Open Hardware Repository (OHR). “This freedom enables collaboration among engineers, scientists, researchers, hobbyists and companies without the risk of vendor lock-in or other issues present in proprietary development.”

The latest version of the licence comes in three variants, in place of the one-size-fits-all original: Strongly reciprocal, weakly reciprocal, and permissive, allowing project creators to decide whether they want to require derivatives and modifications to be released under the same licence.

The CERN-OHL 2.0 is available now from the CERN website; the organisation has indicated that it will be submitting it to the Open Source Initiative (OSI) and Free Software Foundation (FSF) for endorsement in the near future.