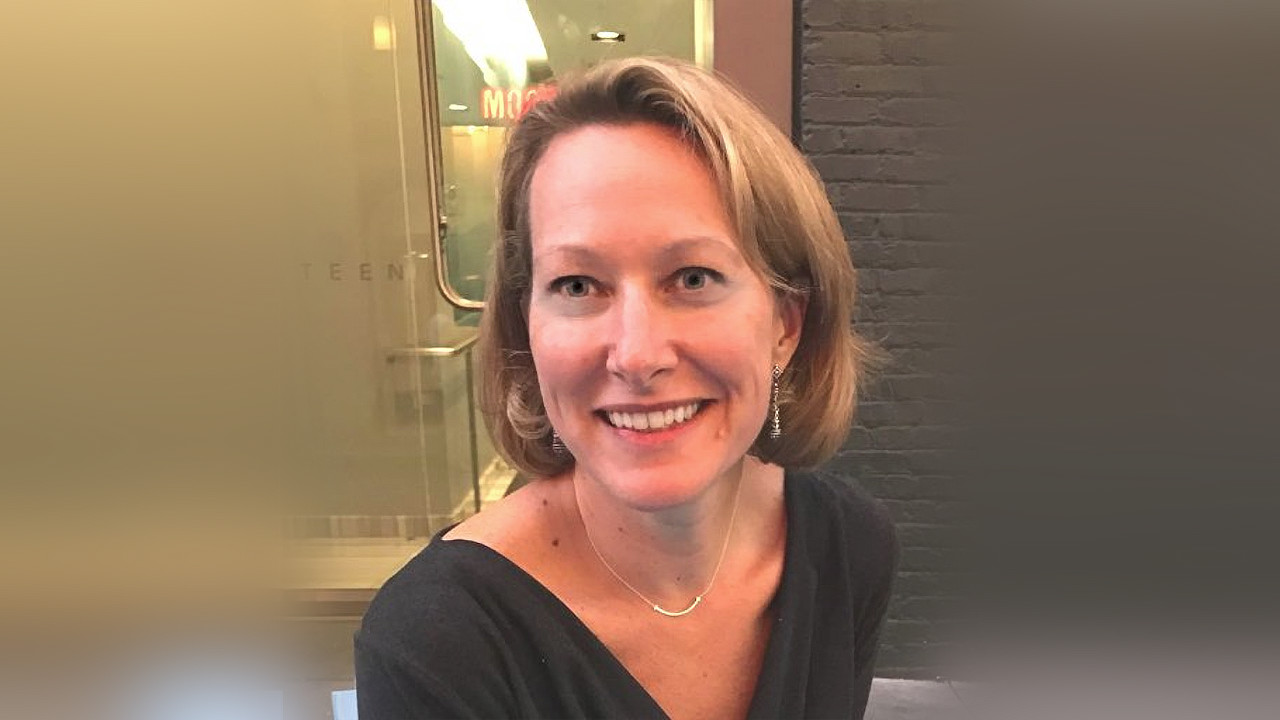 The RISC-V Foundation has announced the appointment of IBM alumnus Calista Redmond as chief executive officer, taking over from interim chief Martin Fink.

Calista Redmond’s work history includes 20 years of senior-level management and alliance experience at companies including Affinity Lab and Articulated Impact, including 12 years at IBM where she was most recently the vice president of the IBM Z Ecosystem division and, prior to that, the president of the OpenPOWER Foundation.

“I’ve always understood the potential short- and long-term impact of the RISC-V licence-free ISA on the open source community. Having spent a lot of my career working in the open source ecosystem, I’m excited to help RISC-V grow and deliver on the Foundation’s mission of paving the way for the next 50 years of computing design and innovation,” Redmond says of her new role. “From its inception in 2015 until now, the RISC-V Foundation has grown tremendously. I’m ready to leverage that momentum to expand the already impressive RISC-V ecosystem.”

“The RISC-V Foundation Board of Directors is delighted with the appointment of Calista Redmond as our new CEO,” adds Martin Fink. “We envision a seamless transition as Calista leverages her wealth of expertise and experience leading IBM Systems’ strategic business models and open source initiatives. Calista’s accomplishments in advancing IBM Systems, specifically the IBM Z Ecosystem, will be indispensable as the RISC-V Foundation is laser-focused on momentum and growth for 2019 and beyond.”

The appointment comes shortly after the RISC-V Foundation announced it had doubled its members over the last year, with Fink showcasing the figures as proof that “we’ve reached a critical mass of companies adopting RISC-V and actively contributing to the ecosystem.”