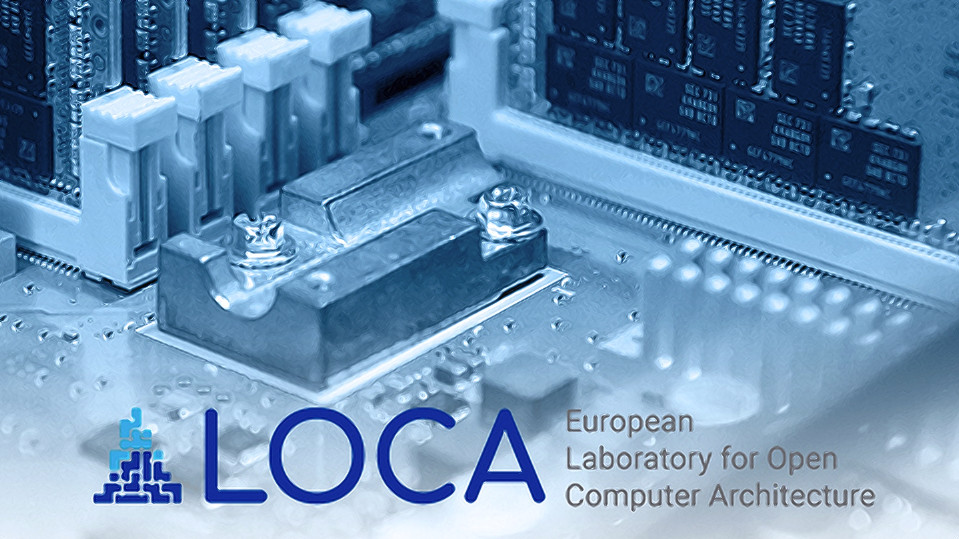 The Barcelona Supercomputer Centre (BSC) has announced the opening of the European Laboratory for Open Computer Architecture (LOCA), which aims to develop both energy-efficient and high-performance chips based on open instruction set architectures (ISAs).

“LOCA will be a collaborative laboratory that welcomes companies, foundations and academic institutions that share the vision that it is necessary to create open architectures to guarantee transparency, competitiveness, and technological sovereignty,” claims Professor Mateo Valero, director of the BSC. “We are launching it with great conviction, because it is another step in our philosophy of paving the way for the creation of European HPC architectures, as we did in the past with the Montblanc project, creating a clusters based on ARM processors and we are currently doing in the EPI project by developing the general software stack and a RISC-V accelerator in the Arm-based multicore chip.”

The objectives for LOCA focus on the development of processors based on open architectures including RISC-V, OpenPOWER, and MIPS. “We envision a future that is wide open, incorporating open source software and hardware,” says Dr. John Davis, who will head LOCA for BSC. “LOCA is a mechanism to extend the success of OSS, like Linux, to the hardware domain. We can no longer rely on Moore´s Law for dramatic improvements in CPU performance. To unlock the potential energy efficiency and performance of future systems, we must use hardware/software co-design, enabled by an open hardware and open software ecosystem. LOCA’s inaugural five-year plan focuses on developing and building key open European-made IP as a basis for future Exascale and beyond systems.”

More information is available from the official announcement, while Prof. Valero will be unveiling more during the Supercomputing Conference 2019 (SC19) in Denver, Colorado later this month.