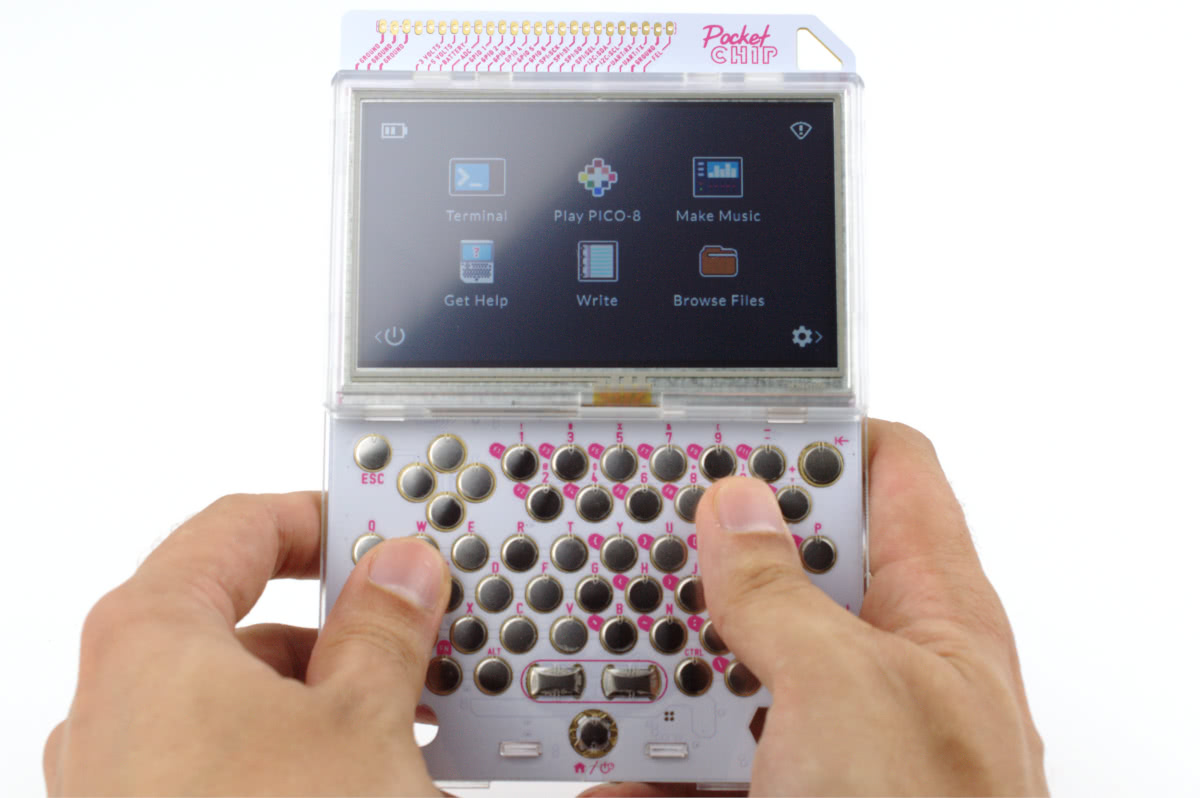 Found in many of Allwinner’s Arm-based system-on-chip (SoC) designs for embedded and low-power platforms, the Allwinner VPU provides hardware offload for video encoding and decoding – allowing the chip to save power by down-clocking the CPU during these otherwise processor-intensive operations. Unfortunately, as with many SoC designs, the VPU relies primarily on proprietary extensions to operate – leaving users with the choice of using customised kernels typically based on older releases or using the latest mainline Linux kernel but without support for the VPU.

Building on the work of Maxime Ripard and others, Bootlin is looking for funds to complete the work of creating full mainline kernel support for the Allwinner VPU, allowing devices based on the company’s SoCs to enjoy hardware-accelerated video decoding and encoding using the standard Linux kernel and no ‘binary blobs’ or other proprietary modifications.

At the time of writing the campaign had already surpassed its €17,600 goal with 41 days still remaining.