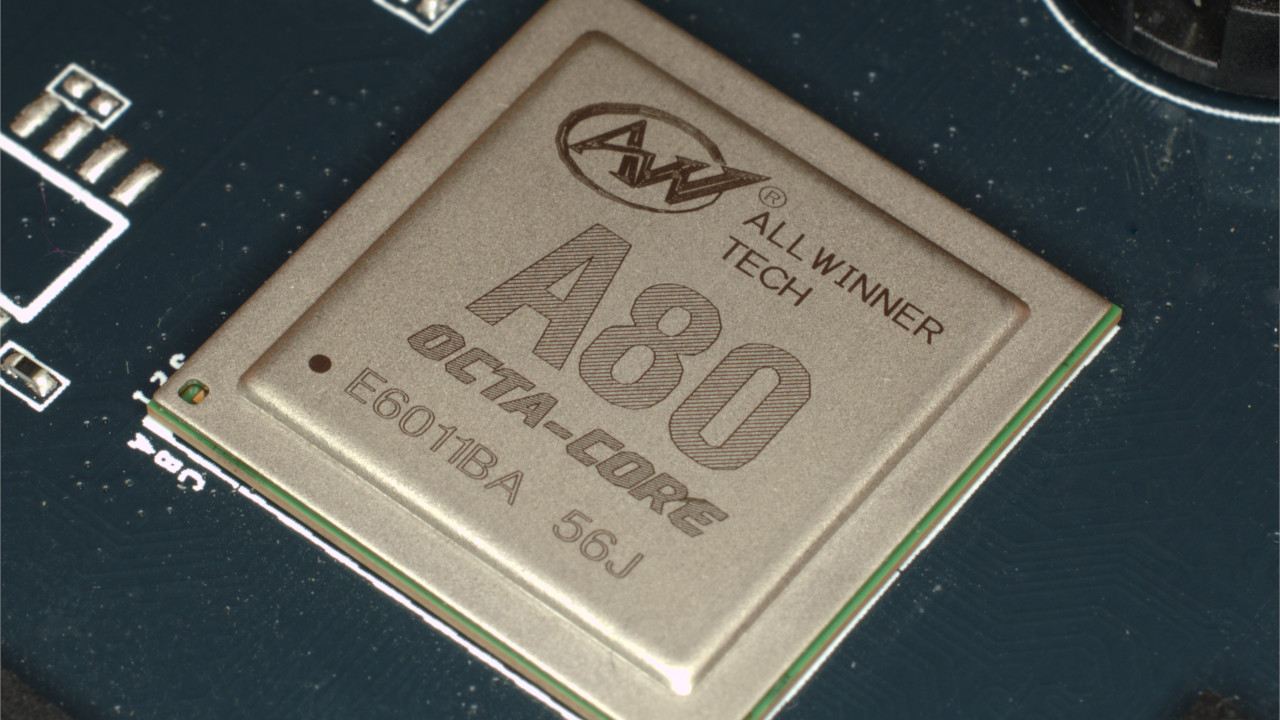 Bootlin has announced the delivery of all the main goals from its crowdfunding project to create an upstream-compatible open driver for the popular Allwinner visual processing unit (VPU) hardware found in many embedded designs.

Funded via Kickstarter, the campaign by Bootlin engineer Maxime Ripard and intern Paul Kocialkowski saw efforts to create a fully open driver for accelerated media via the Allwinner VPU – something Allwinner itself has not provided – which could be upstreamed into the Linux kernel proper, making Allwinner-based platforms more accessible to open-source and free software projects.

In its latest announcement, Bootlin has confirmed that the majority of the goals set by the campaign have been completed: a driver, Cedrus, is now available on a range of Allwinner system-on-chip (SoC) designs, including older models like the A10 and H3, with MPEG2 and H264 hardware-accelerated decoding, direct video display, and the creation of a user-space library for integration into open-source video players – though this is only partially met at present, having been showing to be compatible with the popular Kodi media player but not yet completed for other software including VLC and GStreamer.

Finally, progress is being made to upstream the driver and library packages for out-of-the-box use in future Linux kernels, though the provided patches have not yet been merged.

More information is available on the Bootlin blog post.