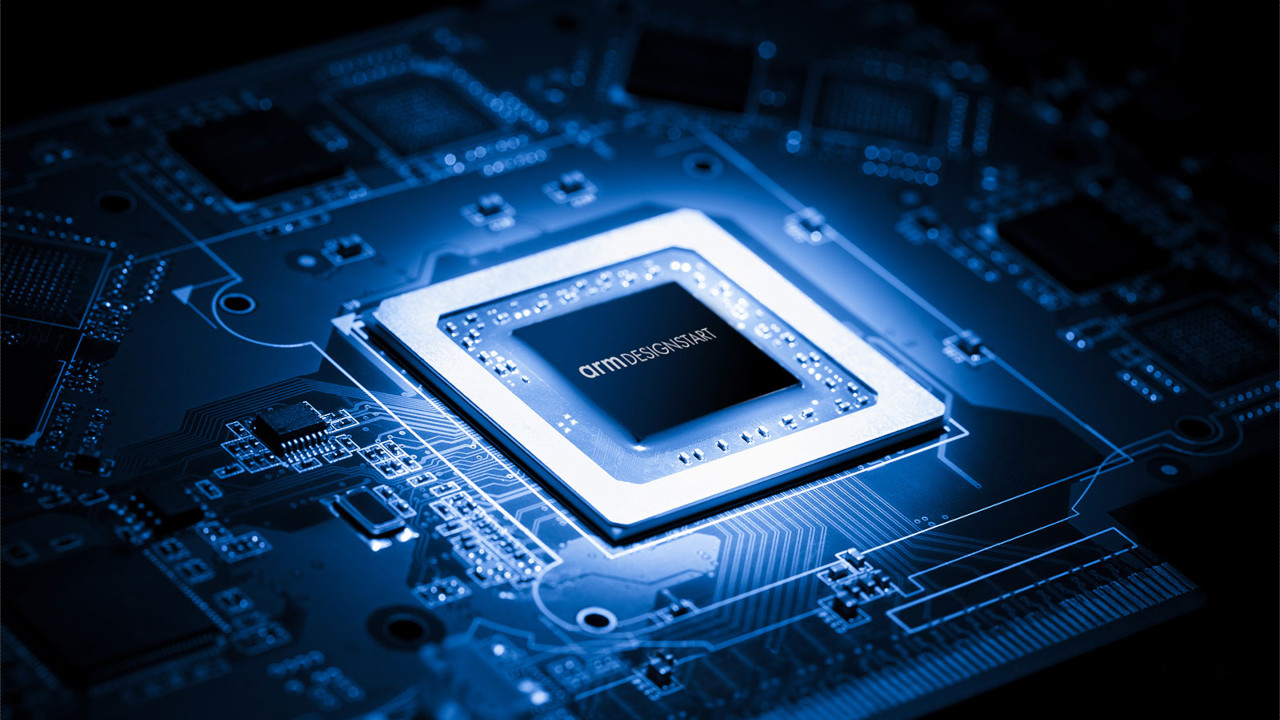 Cambridge-based processor giant Arm has telegraphed increasing concern regarding the threat from free and open source silicon (FOSSi) cores, offering engineers access to free-as-in-beer Cortex-M intellectual property (IP) in an attempt to keep them within its own ecosystem.

That interest in free and open source silicon (FOSSi) has been growing is no secret: Companies like Western Digital and Nvidia have begun shifting away from proprietary cores with royalty-bearing licences to FOSSi cores, many built on the RISC-V ISA, which require no licence payments or royalties and which permit full modification and customisation as required. Arm is only too aware of this: earlier this year the company launched an aggressive marketing campaign specifically targeting RISC-V, though it was quickly pulled following considerable backlash from the community and its own engineers.

Now, Arm is having another go at convincing developers to stick on its own ecosystem, offering embedded-focused Arm Cortex-M cores with no licence payments or royalty fees required – but its efforts are very much free-as-in-beer rather than free-as-in-speech.

As part of the company’s DesignStart programme it has announced that developers are able to download Arm Cortex-M1 – a variant of its Cortex-M0 core tailored for use with field programmable gate arrays (FPGAs) – and Arm Cortex-M3 cores with no payment required, providing they are for use with Xilinx FPGAs. The offer does come with strings, however: a mandatory licence agreement which contains various covenants against reverse-engineering, use outside product development and shipping, and – interestingly – preventing the use of the cores for comparative benchmarking, suggesting the company may be concerned with how its IP holds up against the latest and greatest FOSSi equivalents when running on the same FPGAs.

Those interested in applying for Arm’s free cores can find links on the official website, with the Cortex-M1 available now and the Cortex-M3 due to arrive in November.