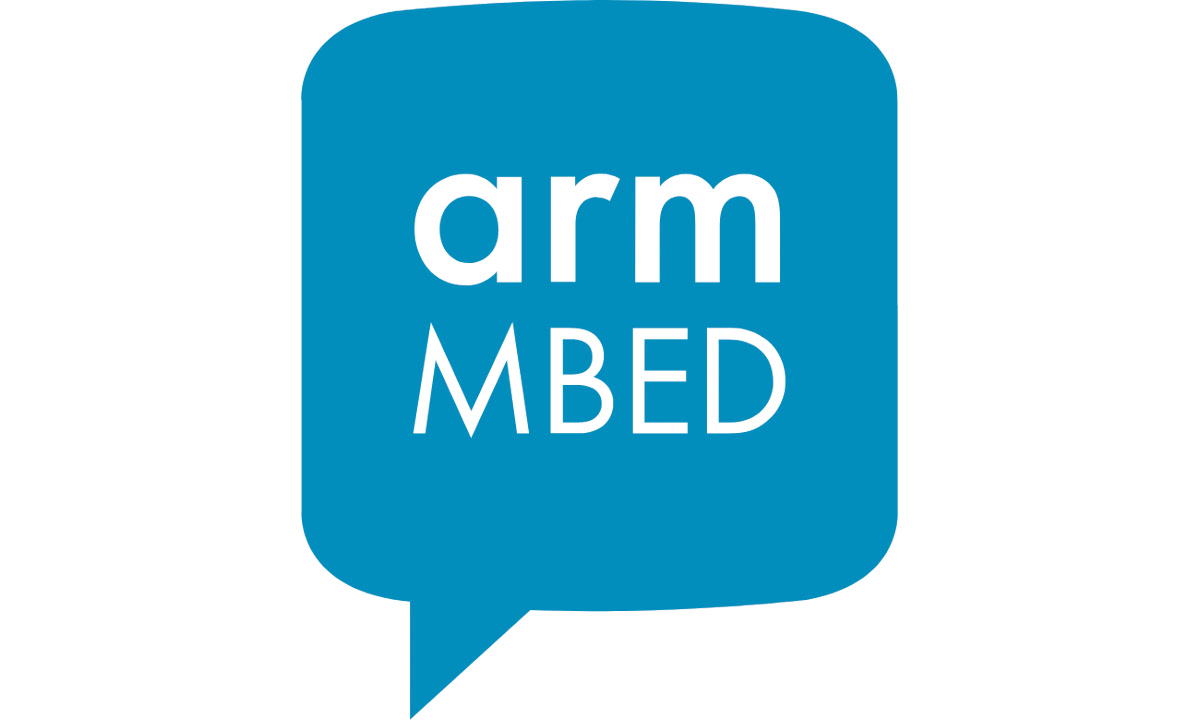 Arm’s Mbed division has announced a new operating system to sit alongside its existing Mbed OS: Mbed Linux OS, based on the Linux kernel and tools from the Yocto Project.

“My goal has been to extend the benefits of Mbed OS to IoT products that use Cortex-A silicon,” explains Arm’s Mark Knight, who joined the Mbed team specifically for the project. “We’re delivering this ‘sibling’ OS using the Linux kernel and with tools and recipes from the Yocto Project. This new OS will live alongside Mbed OS and is called the Mbed Linux OS.

“At a time when the price-performance ratio of Cortex-A SoCs continues to increase, it’s possible to deploy ever more advanced processing within IoT devices. This can enable products to handle complex workloads more autonomously, improving availability and placing fewer demands on connectivity to the cloud or edge gateway. Mbed Linux OS is designed for these IoT devices and is deeply integrated with the Pelion IoT Platform to simplify lifecycle management.”

The Mbed Linux OS, mark promises, includes signed secure boot and signed update functionality, the ability to deploy applications in Open Containers Initiative (OCI) complaint containers, optional commercial support with guaranteed service level agreement and platform longevity, support for popular development boards and production-ready modules, and will be available under an open source licence for both the OS itself and its test suites.

The first public version of Mbed Linux OS is due for release in early 2019, the company has confirmed, with interested parties able to register for more information on the official website.