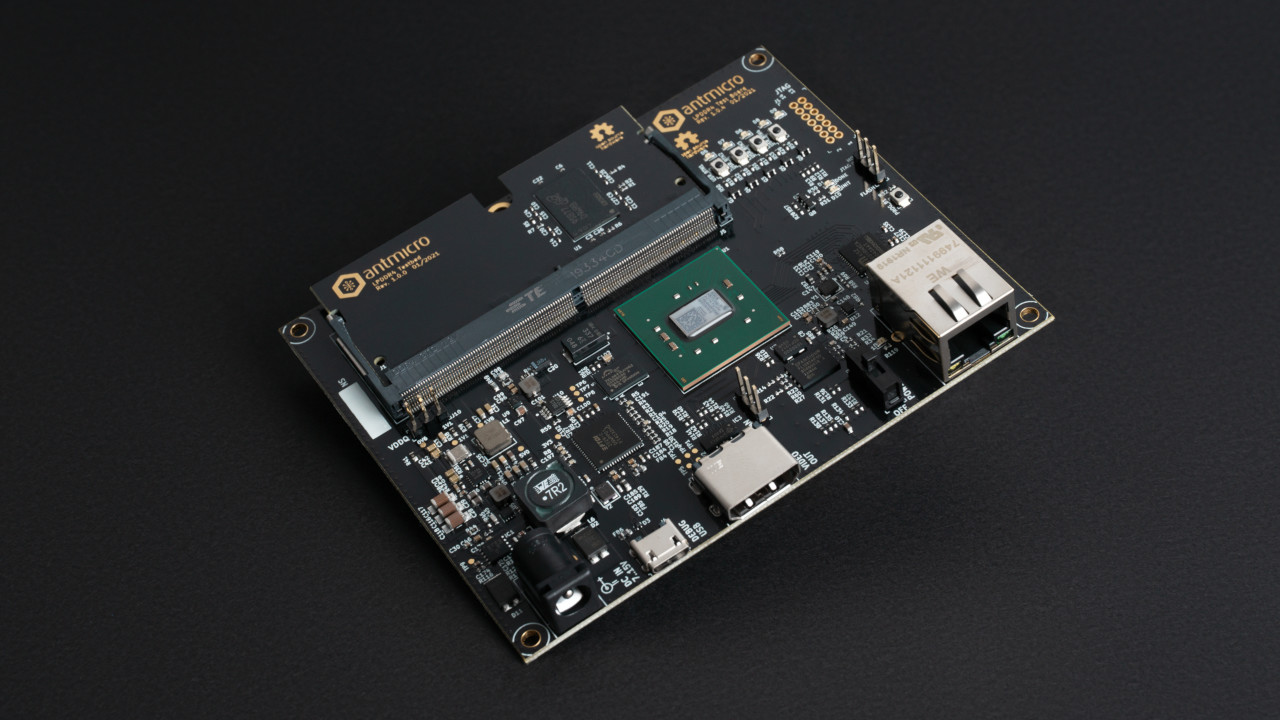 Free and open-source silicon pioneer Antmicro has added a low-power DDR4 (LPDDR4) PHY to Enjoy Digital’s open LiteDRAM project, and has released an open-hardware test board trying it out on a Xilinx Kintex-7 FPGA.

“This [adds] support for LPDDR4 PHYs in LiteDRAM,” Antmicro’s Jędrzej Boczar wrote of the original pull request to the LiteDRAM project, which exists to offer a small-footprint and configurable dynamic RAM (DRAM) core for open hardware projects. “[The] base PHY’s job is to convert DFI commands to LPDDR4 commands format and provide signals that are ready to be serialized using hardware blocks in a concrete PHY.”

The submission has been in-progress since December last year, and following further development and a period of review has been officially merged into LiteDRAM. “[It’s] really nice to see that you’ve been able to add the LPDDR4 PHY support with very minimal changes to the Core itself, which shows that the current decoupling between the Core and PHYs is not that bad,” Enjoy Digital writes. “Adding support for new devices or new PHYs is generally a way to identify the limitations on the Core or on the decoupling.”

At the same time, Antmicro has released an open-hardware design for a board built around the Xilinx Kintex-7 FPGA and designed for the development and testing of LPDDR4 DRAM controllers. The design includes the FPGA itself, custom DDR4 SODIMM connector, HDMI video output, gigabit Ethernet, micro-USB and JTAG debug, a microSD slot for storage, 16MB of QSPI flash, and an S27KL0641 HyperRAM.

Full details are available on the LiteDRAM pull request, while the board has been published to Antmicro’s GitHub repository under the permissive Apache 2.0 licence.