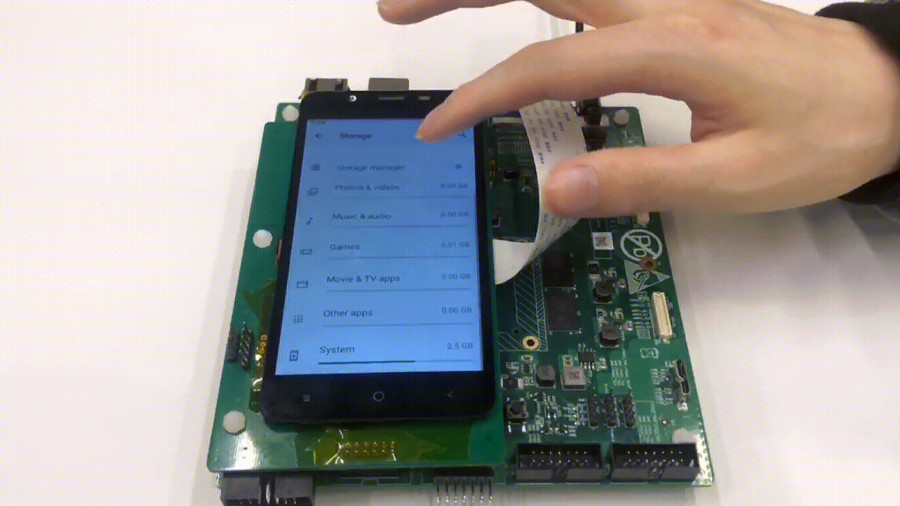 T-Head, the semiconductor division of Alibaba, has released the source code for a functional port of Android 10 to the RISC-V architecture – including a guide to getting it up and running in the QEMU emulator.

The porting effort took place on T-Head’s in-house evaluation board for its 64-bit RISC-V XuanTie C910 system-on-chip, which includes three CPU cores and one GPU core. As well as running on real RISC-V hardware, though, T-Head has released instructions on applying its patches to the AOSP source and building it for the QEMU emulator – letting those without access to the evaluation board try it out for themselves.

PLCT Lab’s Wei Wu has confirmed that his group has teamed up with T-Head for future development of the port. “We are just starting to port ART [Android Runtime], and have no graphics support yet,” Wu says of the original PLCT Lab port. “Since T-Head has open sourced, the PLCT Lab has started to collaborate with the T-Head, and contribute to T-Head’s repos. The two independent projects would be merged into one.”

The source code for T-Head’s port has been published to GitHub under an unspecified licence; a quick-start guide offers instructions on applying the patches to the AOSP source, building, and running the build in QEMU.