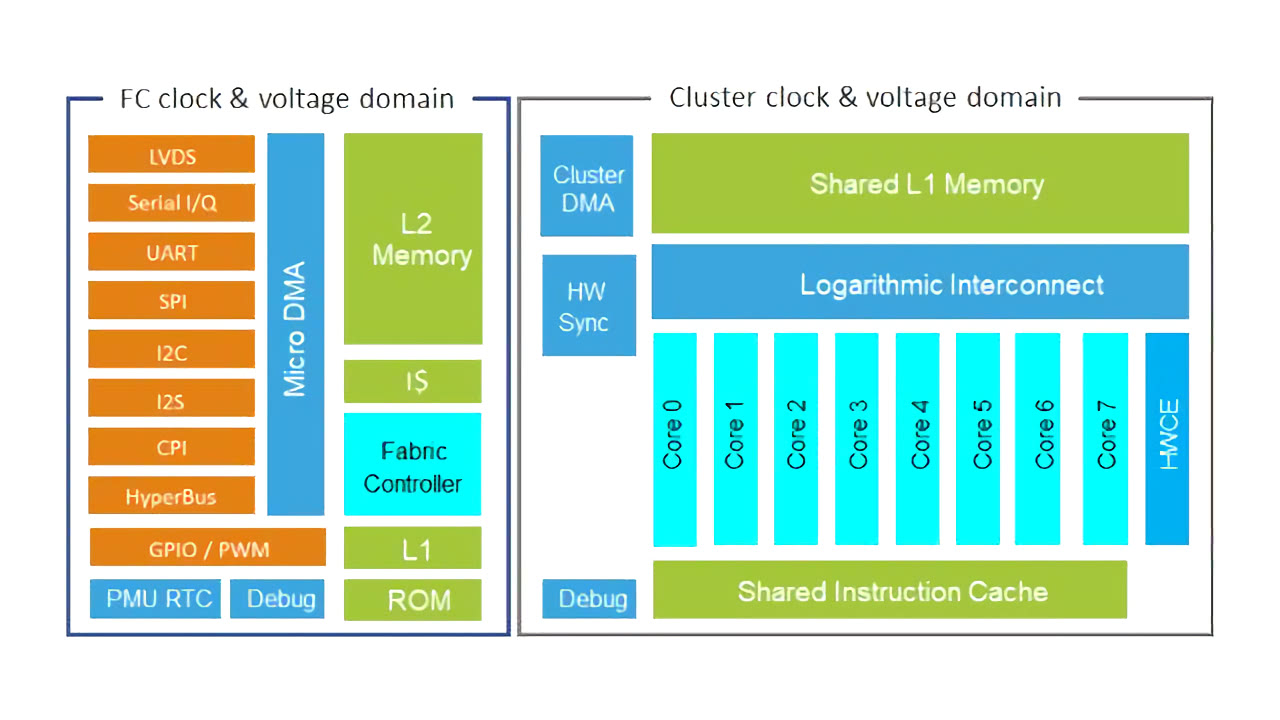 The benefit of an open instruction set architecture (ISA) like RISC-V have been laid bare in a piece by Stacey Higginbotham which puts the real-world cost of launching your own RISC-V semiconductor company below the cost of simply licensing proprietary intellectual property (IP) from a company like Arm.

Following the launch of the GAP8 RISC-V application processor (AP) late last month, Stacey highlighted a particular aspect of the GreenWaves story that really showcases the potential that RISC-V and other open ISAs have: the lowest barrier to entry in history. “Intel keeps its x86 instruction set to itself (and AMD), while the instruction sets of ARM and MIPS are licensed out for millions of dollars,” Stacey explains. “GreenWaves’ [chief executive Loic] Lietar says the cost of building a new chip using Arm’s instruction set would start with a $15 million license and escalate from there. But with RISC-V his engineers could simply download the code and get going.”

GreenWaves, meanwhile, has raised just $3.8 million in funding so far – roughly a quarter of what Loic claims Arm would charge purely for licensing its IP – and yet the company has already begun manufacturing of its parts with pre-orders open now for GAP8-based development kits, something that would have been impossible if it were licensing proprietary processor IP.

“I’m excited by GreenWaves’ chips, but I’m even more excited that in an era when we are going to need different types of processors designed for low-power, edge computing jobs, there’s potentially a way to innovate in silicon at a lower cost,” Stacey concludes. “Because in my opinion, silicon is where your innovation starts. The capability has to be there in hardware before you can do new things with software.”